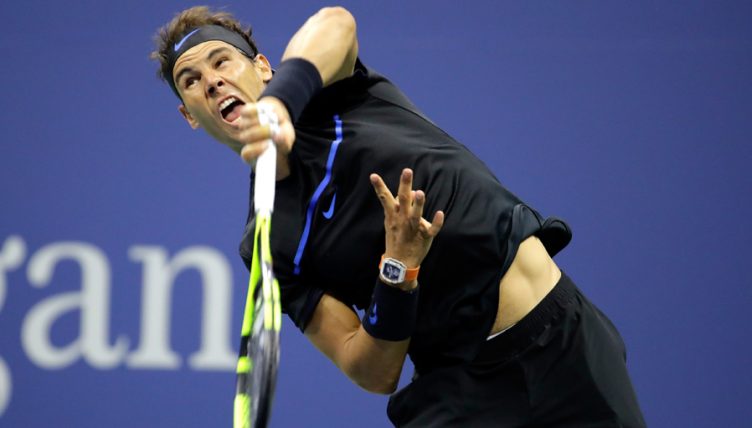 Rafael Nadal says he has changed his service motion ahead of the Australian Open, although it is yet to be truly tested.

World number two Nadal is going to Melbourne with injury concerns after pulling out of the Brisbane International earlier this month and undergoing ankle surgery last year.

However, he hasn’t allowed that to stop him from attempting to fine-tune his already impressive game.

“You need to make yourself feel alive, you know,” Nadal explained.

“There is always things to improve. It’s true that I try to improve during all my career all the things.

“The serve was always a thing that I tried to improve, and I think I did.

“Maybe it was the time to try to make one more step, no? That’s what we are trying.

“I happy with it. I am happy with the motivation to do something new.

“I am happy with the fact that, if I am able to make that happen in a good way, that hopefully will give me the chance to help me on my game in the longer term. That’s all.

“I didn’t compete with this new serve, so let’s see how it works. I am confident it’s going to work well.”

Coach Carlos Moya explained the desire behind the new serve, saying that it is hoped it will make Nadal an even more aggressive player.

“We’re looking to maximise damage from the onset, and one way to do that is with a faster, more aggressive serve,” Moya told the official ATP website.

“We’ve been working out the mechanics of his serve; his motion now is more fluid.

“Before, the ball he served lost power immediately after bouncing.

“That isn’t the case anymore; his serve maintains speed now after making contact with the court, making it that much more potent.”