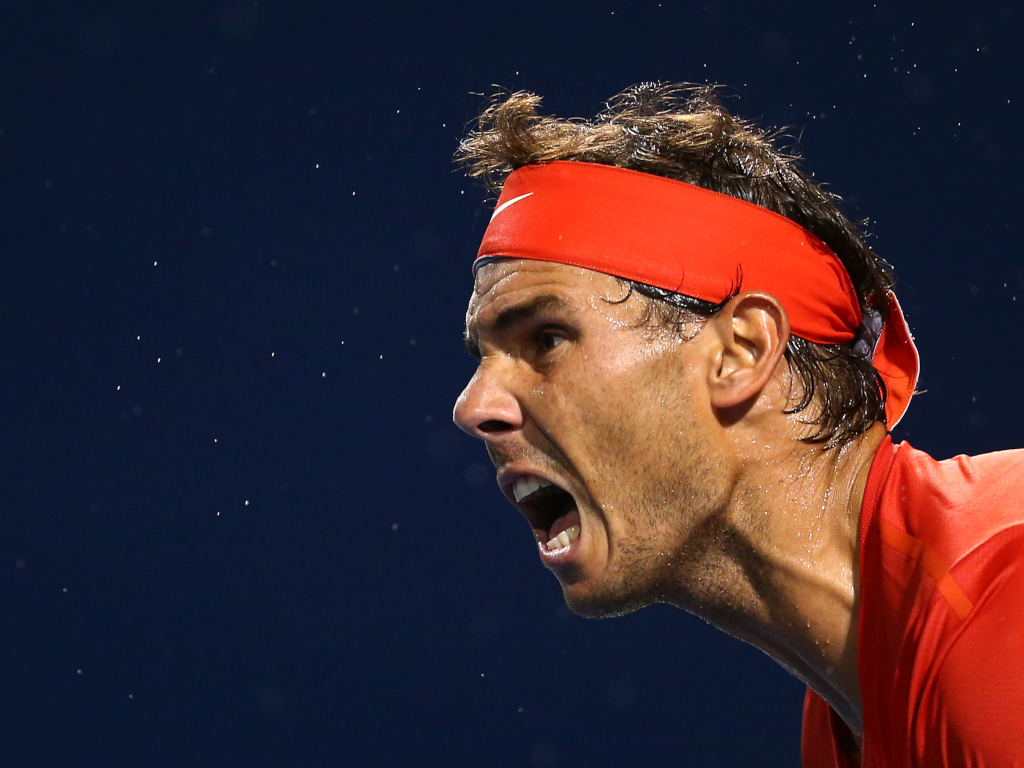 It was a good day for the seeds at the Mexican Open with the top two Rafael Nadal and Alexander Zverev opening with comfortable victories.

Playing in his first match since losing the Australian Open final against Novak Djokovic at the end of January, Nadal made light work of Mischa Zverev as he won 6-3, 6-3 in one hour and 20 minutes.

🙌🙌@RafaelNadal is back in biz at @AbiertoTelcel with a 6-3 6-3 victory over Mischa Zverev. pic.twitter.com/GvzTRTJo6H

“I’m happy for the victory. It’s never easy against Mischa, especially without competing for awhile,” the Spaniard said. “I’ll try to enjoy this moment for the next few hours and then be ready for tomorrow.”

The world No 2 broke once in the first set and twice in the second to set up a second-round clash against Nick Kyrgios.

Australian Kyrgios eased to a 6-3, 7-5 victory over Andreas Seppi of Italy.

Second seed Alexander Zverev also produced an excellent display as he lost just one point on serve during his 6-3, 6-3 win over Alexei Popyrin.

Put your hands together people!