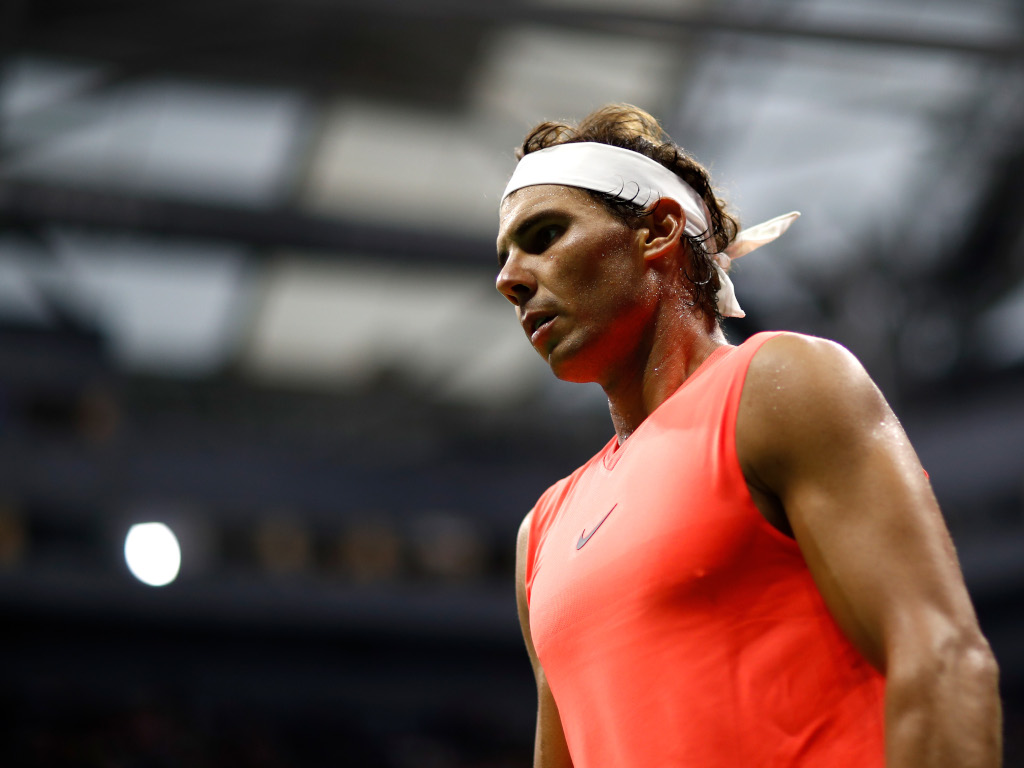 World No 1 Rafael Nadal is set to make his latest return to action from injury at next week’s Paris Masters.

The 17-time Grand Slam winner’s knee injury flared up during his US Open semi-final against Juan Martin del Potro at the start of September.

It forced him to miss the ATP Tour’s Asian swing as he pulled out of the China Open and Shanghai Masters and, as a result, Novak Djokovic has moved to within 215 points of the No 1 ranking as he won the title in Shanghai.

However, Nadal is closing in on a return with Paris Masters director Guy Forget revealing he “has arrived in Paris” for the final ATP Masters 1000 event of the year.

The Spaniard has a bye in the first round and will take on either compatriot Fernando Verdasco or Jeremy Chardy from France in the second round while he could face defending champion Jack Sock in round three.