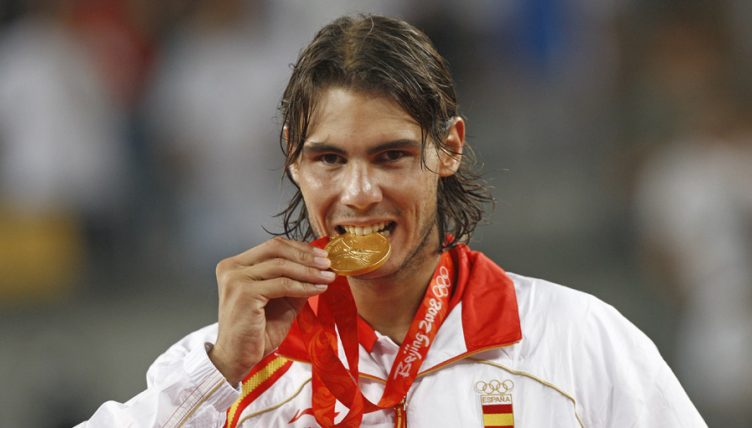 It would be “a surprise” if Rafael Nadal did not represent Spain at the Olympic Games in Tokyo in 2020, his coach has claimed.

The world number one has two Olympic gold medals to his name, winning the singles tournament in 2008 in Beijing and the doubles with Marc Lopez in Rio de Janeiro in 2016.

His coach Carlos Moya, however, has suggested his Olympics thirst has not yet been quenched.

“It’s very feasible. It would be a surprise if Nadal did not make it to the 2020 Olympics.” Moya told El Espanol.

“We are talking about a player who 10 years ago was at the top and right now is still there, indeed. The rivals know you, new ones appear, the physical capacities are not the same as those at 20. He has adapted very well.

“I have always had a lot of faith in him because I know what he is capable of. The only doubt was the injuries, that some would turn him away (from the sport).

“Seven years ago it was not so normal for this to happen, but now there are many tennis players playing at their best in very late ages. I have always thought the same thing: that tennis would not remove Rafa and it would be Rafa who would retire from tennis.”