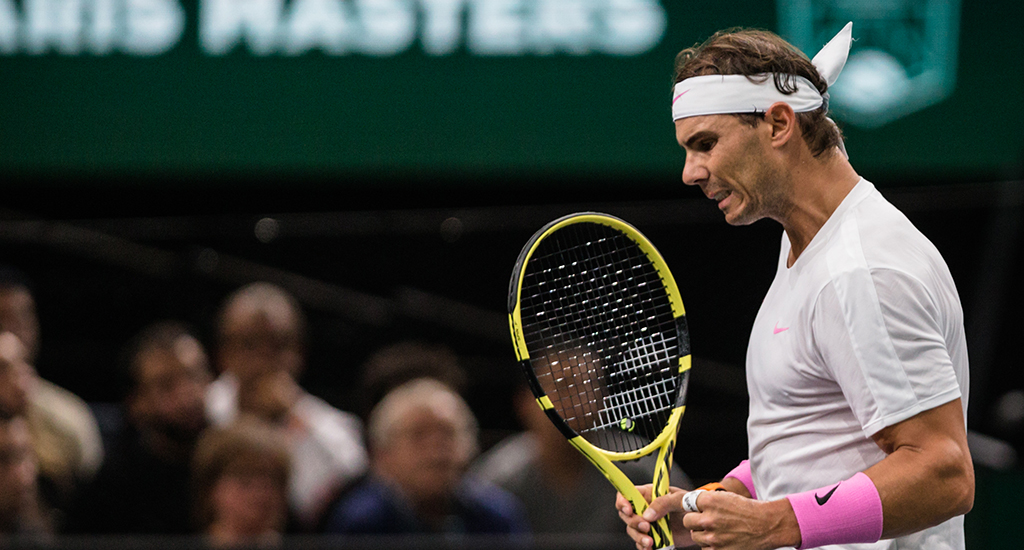 Rafael Nadal is safely through to the Paris Masters quarter-finals after being just too good for Stan Wawrinka on Thursday.

Struff led 6-4 in the decisive tie-break but Tsonga held his nerve and said he would relish his clash with Nadal.

Tsonga told media: “These matches make you improve – when you play the best, it’s beneficial and it’s not important whether you win or lose.”

Grigor Dimitrov produced a superb performance to see off world number five Dominic Thiem 6-3 6-2 and book his place in the last eight.

The Bulgarian did not face a single break point as he dominated the Austrian, setting up a meeting with Chile’s Cristian Garin, who saved three match points before seeing off French qualifier Jeremy Chardy 6-7 (4) 6-4 7-6 (6).

Denis Shapovalov beat Alexander Zverev 6-2 5-7 6-2 in a match featuring a remarkable 30 break points – five of which the Canadian converted to reach the quarter-finals.