Rafael Nadal ups the aggression after slow start: ‘I’m a human and when I lost the first set I was worried’ 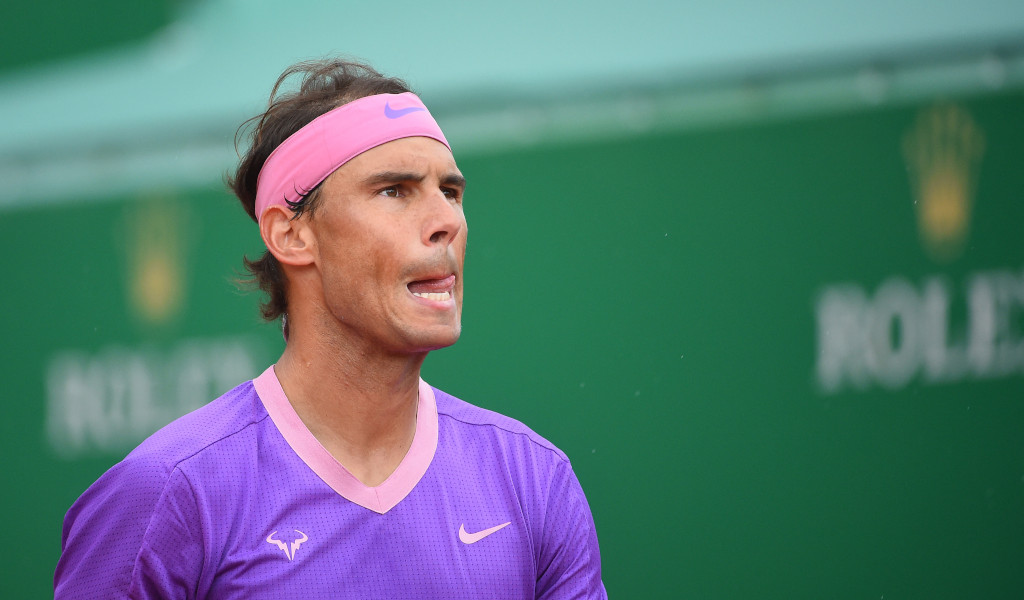 The 11-time champion lost his serve in the opening game of the match and the world No 111 broke again in the ninth game to take the opening set.

However, Nadal then broke in the first game of the second set and got an insurance policy in game four as he drew level before a single break in game seven of the decider set up the 3-6, 6-2, 6-4 victory in two hours and 20 minutes.

Coming through in style! 💪@RafaelNadal rallies from a set down to outlast Ivashka 3-6 6-2 6-4.

“He played well. He played at a very high level, and I didn’t, especially at the beginning,” Nadal said. “And then I think I changed a little bit the way I played. I was more aggressive later, and the match changed a lot.

“I’m happy I [fought] hard today to be in the third round. That’s what I needed after the loss at Monte-Carlo.”

He added: “I think games like today will help me get back to my best level. I’m a human and when I lost the first set I was worried.

“When you come from losing a game there are always a few days of doubts and I have to recover.

“I have trained better than I have played, but it is also true that I have gone from less to more in the game.

“I have competed very little in the last year and it was important to save this match in any way.”

Second seed Stefanos Tsitsipas had an easier day at the office as he beat Spaniard Jaume Munar 6-0, 6-2 to set up a third-round clash against 14th seeded Alex de Minaur from Australia while third seed Andrey Rublev will face Albert Ramos Vinolas, who beat Frenchman Adrian Mannarino 6-4, 6-4.