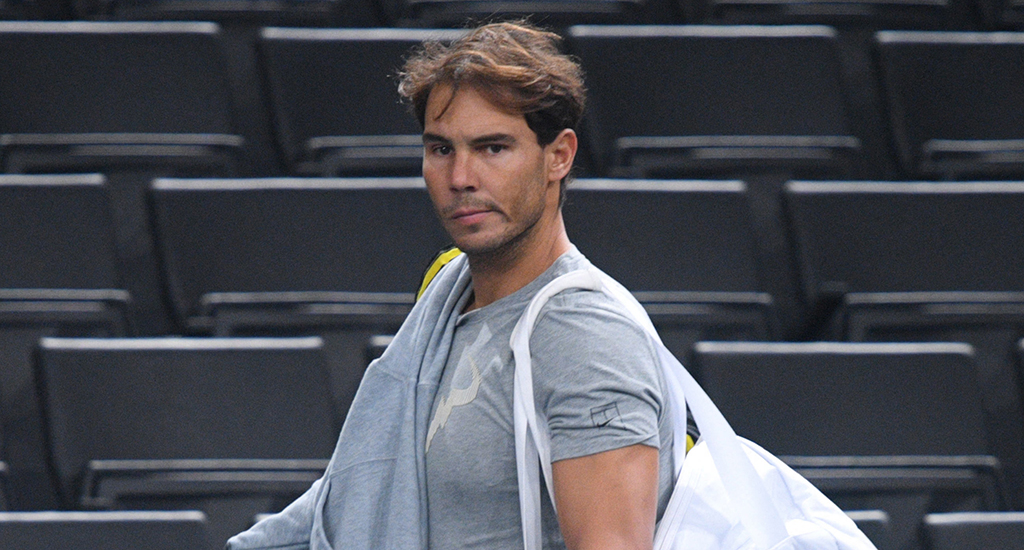 Coach Carlos Moya has admitted that Rafael Nadal finds tournaments a lot harder to win when they are played indoors, but he is confident the Spaniard can overcome that obstacle.

Just two of Nadal’s 84 career singles titles have come indoors, and he is yet to win a Paris Master’s crown yet, despite dominating up the road in the outdoor arenas of Roland Garros.

It’s a rare weakness that Nadal has said himself he is aware of, but Moya has still urged rivals they would be fools to underestimate the world number two.

“I’m positive he can come through victorious but I’m aware he can have a bad day and end up losing a match,” said Moya.

“On outdoor hard courts, you can have a 10 or 15-minute spell of less-than-spectacular play, recover, and go on to win the match.

“On a fast indoor surface, you’re punished for any lapses by dropping a set and possibly the match.

“That puts the pressure on Rafa to perform at 100 per cent throughout the match and retain control of matters at all times.

“Of course, the level of an opponent’s play factors into the outcome, so it’s important we control everything within our power.”

Nadal comes into the Paris Masters after a five-week break and having won 28 of his last 29 matches on the ATP Tour.