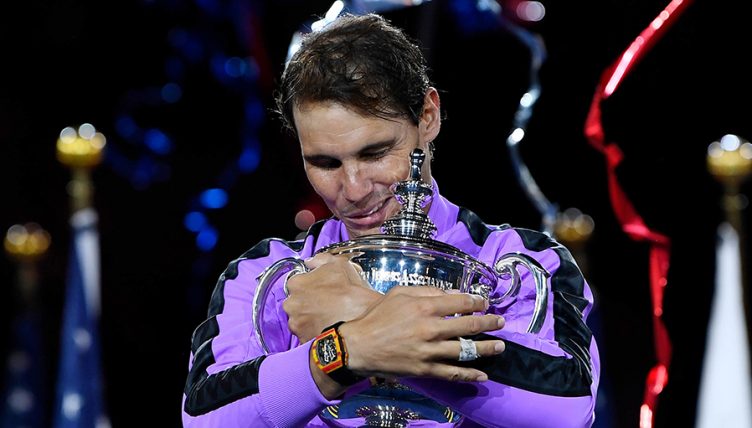 Bautista Agut recently teamed with Nadal as Spain won the Davis Cup, and they will once again be teammates when the inaugural ATP Cup gets underway in Australia next month.

World number nine Bautista Agut is the highest ranked number two player in the tournament and, paired with world number one Nadal, it is clear to see why Spain are favourites to lift the title.

“Yes, we were playing in the Under-18s, a Spanish Championship,” Bautista Agut told atptour.com when asked it he remembered the first time he met Nadal.

“He was 16 and I was 14. I already heard very good things about him. I remember he left the tournament going to play Wimbledon juniors.

“I don’t remember if he won it or he played the final, but he was already showing the champion he is right now.”

In fact, it was neither. Nadal only played on junior event at Wimbledon, back in 2002, where he lost in the semi-finals to Lamine Ouahab – a player who has had a far less distinguished career and never broke into the top hundred in the world.