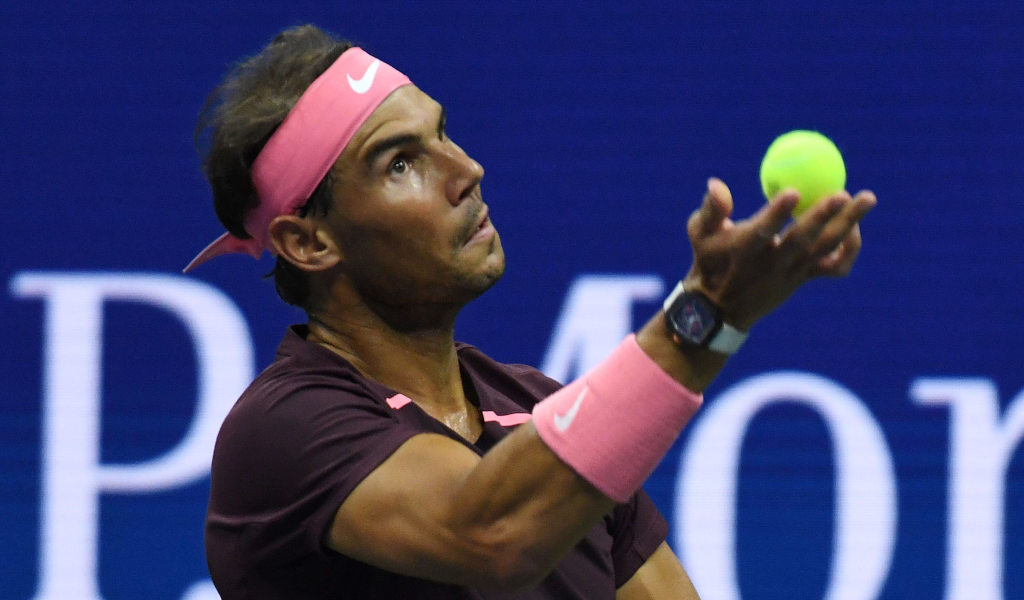 Rafael Nadal should keep playing tennis so long as he is able to win tournaments according to his uncle Toni.

However, he expressed his opinion that Rafael Nadal would stop playing if he could no longer be competitive.

“I think that as long as he feels he has a chance of winning, he will continue,” Toni said in an interview with Dario AS.

“When he sees that he has no options, if he goes to a tournament and has no chance of winning, I don’t think he will play. In the end, he has won too much to fold badly.’

“How much time does Rafa have left? I don’t know, it will clearly depend on his rivals, on his body.”

When asked if the rise of Carlos Alcaraz has taken some pressure off for the 22-time Grand Slam winner, Toni said he does’t think other players factor into his thinking.

“I don’t think Rafael thinks about that in the slightest,” Toni added.

“Rafael plays for him, he doesn’t think about whether Carlos Alcaraz, David Ferrer or even Djokovic is there. My nephew plays and the appearance of this or the other you take him knowing that he is a tough opponent.”

Toni Nadal feels that his nephew’s season has been a bittersweet one marred by his injury problems.

“It could have been an extraordinary season, but it has been marred by the continual inconvenience he has had,” said Toni.

“The results went well because he won Australia and Roland Garros, but you leave with a bitter taste in your mouth. At Wimbledon he couldn’t play a semifinal when he was playing well and was a clear candidate for the title, there were also problems in New York… What an athlete wants above all else is to be well and play, and also win.”

Nadal has qualified for the ATP Finals in Turin and it is unclear if he will return to the ATP Tour before the season-ending event.

The Grand Slam king is still nursing an abdominal injury and is also keen to spend time with his wife who is pregnant with their first child.

Rumours on the circuit suggest that Nadal might make his return at the Paris Masters which wraps up the week before the ATP Tour Finals in Turin.