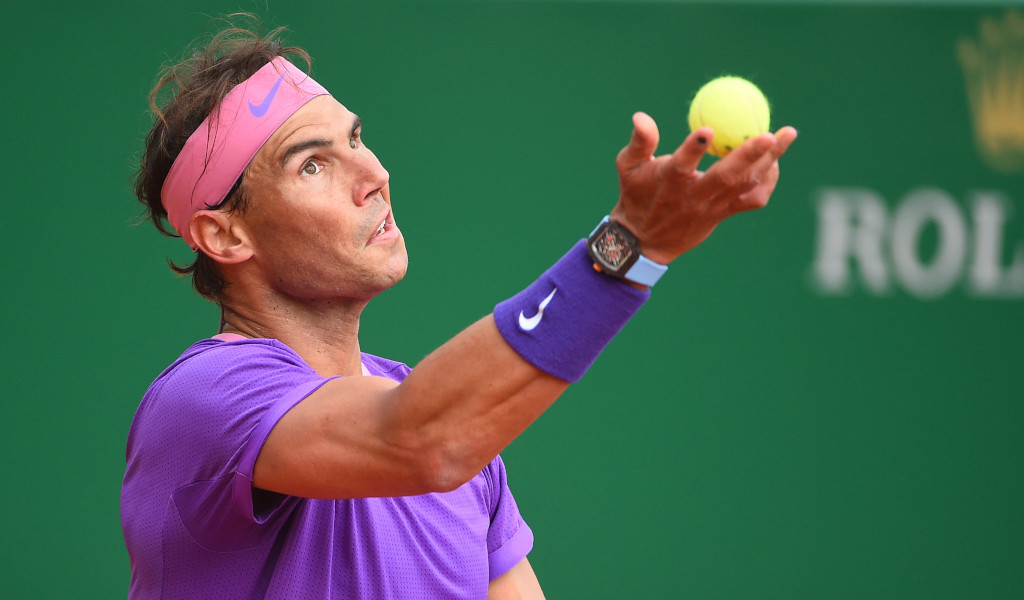 Rafael Nadal brushed aside Cameron Norrie in the quarter-final of the Barcelona Open to stay on course for a 12th title in the Spanish city.

After going the distance in first two matches in Barcelona this week, Nadal finally hit his straps from the word go as he dropped only one game in the first set.

Although the top seed admits he lost focus in the second, he still cruised to a 6-1, 6-4 victory to secure his 450th career win on clay.

The Spaniard moves a step closer to a 12th Barcelona title with a 6-1 6-4 victory over Norrie.

“I played well at the beginning, especially the first set I think I did a lot of things well,” the 20-time Grand Slam winner said.

“Then, I stopped myself a little bit in the second. [That’s] something that cannot happen, especially tomorrow. I need to hold the level of intensity of the first set.”

The Spaniard will face either fourth seed Diego Schwartzman or eighth seed Pablo Carreno Busta for a place in the final.

Second seed Stefanos Tsitsipas and Jannik Sinner will contest the other semi-final after the former claimed a solid 6-3, 6-3 victory over Felix Auger-Aliassime while teenager Sinner upset third seed Andrey Rublev 6-2, 7-6 (8-6).

“I am trying to get better every week,” Sinner, who finished runner-up at the Miami Open at the beginning of April, said.

“He (Rublev) has played many, many matches already this year and I tried to play my tennis.

The Italian added: “It was difficult to finish it off. I had three break points at 5-5 (in the second set), which I could not convert, but I’m pleased to win in the end.”