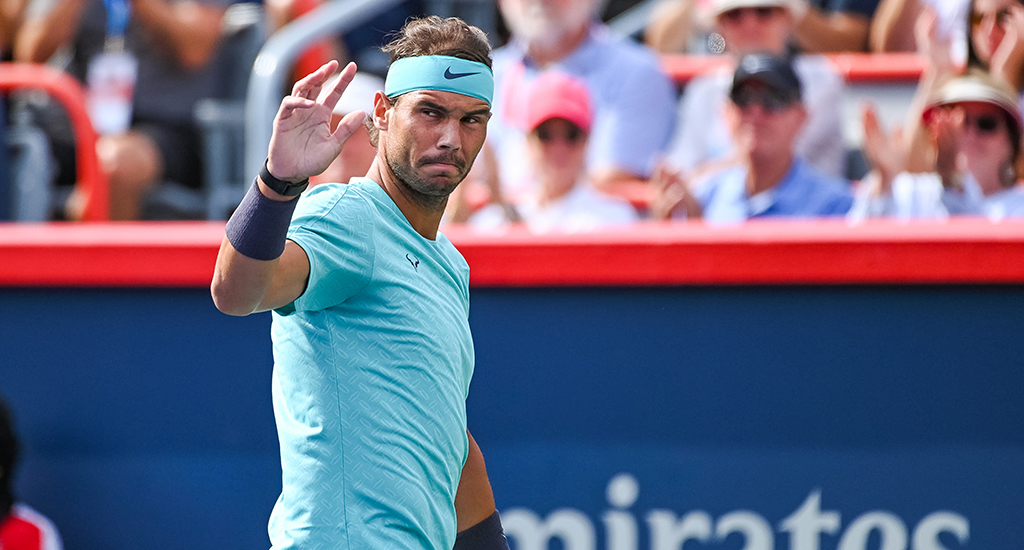 Rafael Nadal has withdrawn from the Cincinnati Masters this week, but there is no injury for fans to worry about.

Nadal won the Rogers Cup on Sunday to claim his 35th Masters title, setting a new record in the process, but he will not be adding to that count in Cincinnati.

After his impressive 6-3, 6-0 win over Daniil Medvedev in Montreal, Nadal said that scheduling concerns lay behind his decision.

“I am very sorry to announce that I won’t be playing in Cincinnati this year,” Nadal posted on Facebook.

“No other reason than personally taking care of my body and trying to keep as healthy as I feel now.”

Nadal said he has spoken to Cincinnati tournament director Andre Silva, whom he said understood his decision.

“I’m sure the tournament will be a success and I wish him and his team all the best,” Nadal added.

The tournament looked like being the first time in years that the ‘big four’ of Nadal, Roger Federer, Novak Djokovic, and Andy Murray would be united.

However, Nadal’s decision means that his spot will go to a lucky loser instead, with the US Open, should Murray decide to play it, likely to see those four in the same singles card instead.