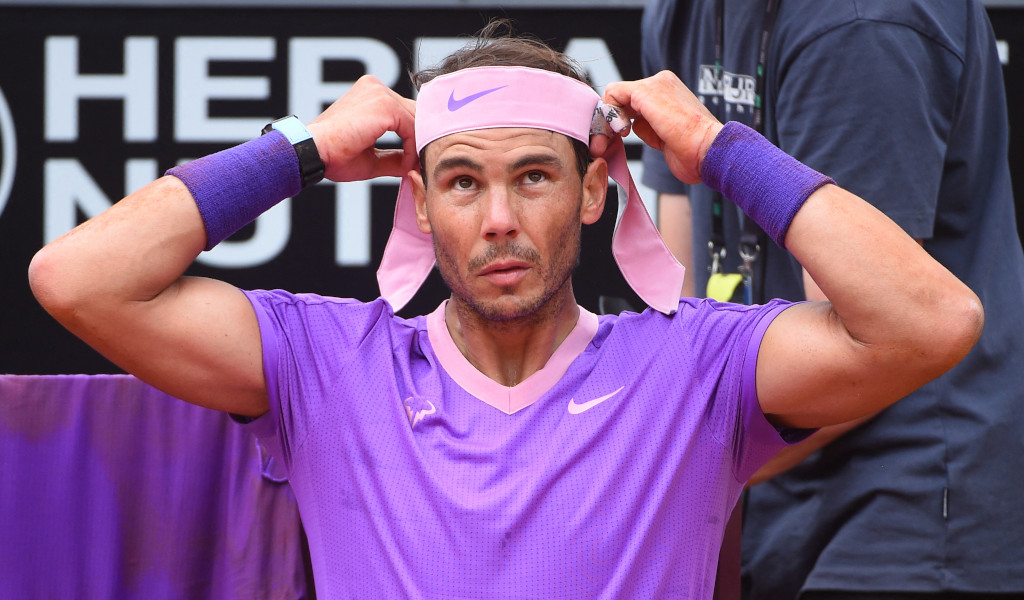 He is yet to reach his peak after his lengthy absence from competitive tennis, but Rafael Nadal feels he is starting to play “better and better” following his recent struggles.

Nadal spent nearly two full months on the sidelines after opting to skip Wimbledon and the Tokyo Olympics in order to prolong his career. His decision came on the back of his semi-final defeat to Novak Djokovic at the French Open.

At the time the 20-time Grand Slam winner didn’t share much about his foot problem, but he has in recent weeks confirmed that he struggled badly with the injury.

He made his return at the Washington Open last week, losing in the second round, but ahead of his Canadian Open second-round clash, Nadal gave further insight.

“I couldn’t practise for a couple of weeks [after Roland Garros],” he said. “It was around 20 days without a racket trying to recover. Also, [it was difficult] mentally as well. I didn’t play well enough [at Roland Garros].

“Last week in Washington, the first round was tough with my foot, but in the second round, I felt a little bit better. Even if I lost, that is a positive thing for me. It is about trying to find the routine again on court. Trying to be competitive again. I need to have the feeling of playing a few days in a row without any problems.”

Nadal will return to action on Wednesday when he takes on Lloyd Harris – the man who defeated him in Washington – in the second round of the ATP Masters 1000 event in Toronto.

Rafael Nadal to win a three-setter in Toronto? Take a punt with Planet Sport Bet!

For now it is all about improvement for the world No 4.

“The main thing is to try and feel I am improving and feel I am playing better and better, which is the goal at this tournament,” he said.

“I need to have a couple of weeks with less pain to have the confidence again with my movement. I am coming here to try and win, but also to keep feeling positive with my foot. I am not at my peak yet, but I have been practising better than I played in Washington, so I am excited to play here. Hopefully, I will be able to compete well.”