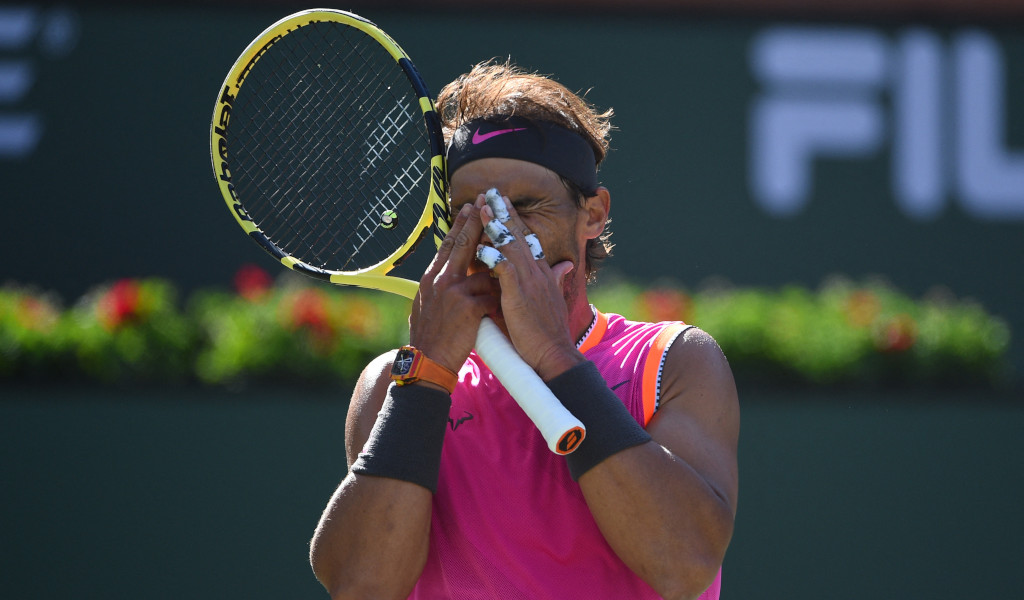 Rafael Nadal’s attempts to bounce back strongly at the Madrid Masters has been hit by a virus, report the Spanish press.

Nadal is coming into the tournament on the back of uncharacteristic poor form on clay, after losing semi-finals in both the Monte-Carlo Masters and the Barcelona Open.

He has been speaking of increased confidence ahead of the Madrid Open, though, with a tough match against Felix Auger-Aliassime awaiting on Wednesday.

RELATED: Rafael Nadal’s poor form is nothing to worry about ahead of Roland Garros, says uncle Toni

However, Nadal has been forced to postpone his media duties due to the illness, which also put him out of a practice session yesterday.

According to the report in newspaper Marca, Nadal will be monitored by Dr Angel Ruiz Cotorro and he is not thought to be the only player struck down by the mystery illness.