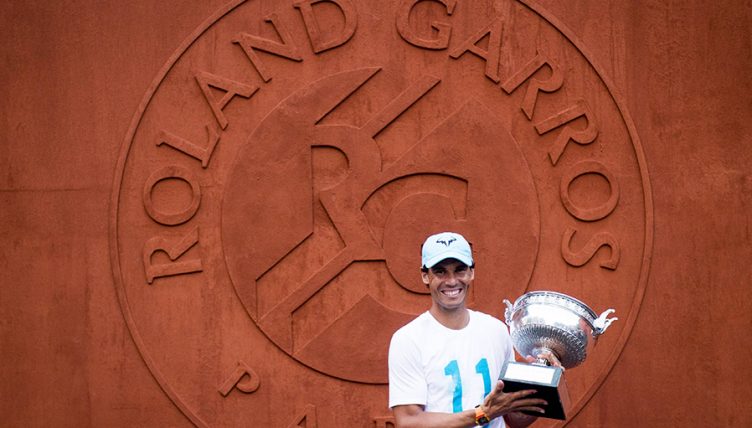 The European clay court season is set to get underway later this month, with Monte Carlo its first port of call.

Rafael Nadal missed much of the hard court Sunshine Double in America with a knee injury, but he will be back for clay and, as ever, will be the overwhelming favourite to dominate.

And, according to Franulovic, we should be enjoying the Spaniard while we still can.

“There will be not a Nadal’s heir as a player or character”, Franulovic told We Love Tennis. “It’s impossible to find a new Nadal on clay.

“There are less clay-courts specialists, on the contrary of what you could see in the past with Spaniards or Italians. The current Tour makes you flexible.

“[Novak] Djokovic plays well on clay the way he does on hard or grass, as well as [Alexander] Zverev and [Dominic] Thiem as well who just won in Indian Wells.”

Tennis in general has taken an unusual turn this year, with a large amount of different tournament winners already. Franulovic says that’s great for the sport, but it was also inevitable.

“That’s not normal, on the best days of the Big Four that was impossible. This is a sign of change for tennis. But it had to happen.”