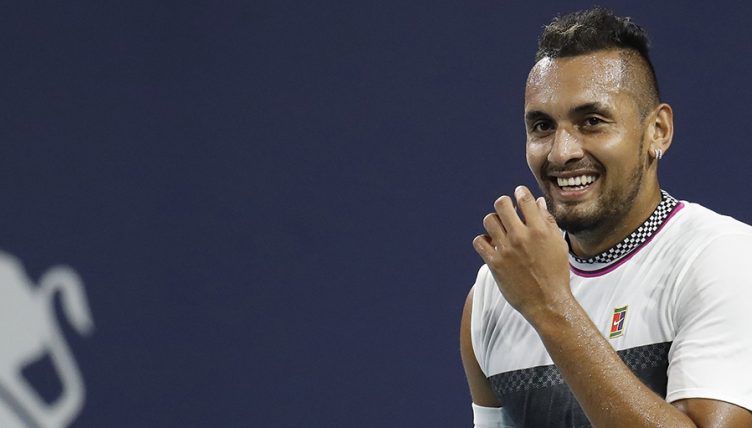 Nick Kyrgios has branded Rafael Nadal “super salty” and “lacking respect” when he loses, as he continues his savage attack on tennis’ biggest names.

The Australian was on the No Challenges Podcast this week and also berated world number one Novak Djokovic before turning his attention to Nadal.

The pair were embroiled in a public spat earlier this year when Krygios attempted an underarm serve to the Spaniard en-route to beating him in Acapulco.

Nadal was very critical of him, as was his uncle and former coach Toni Nadal, but Kyrgios has now decided to fire back sound rounds.

“When he wins, it’s fine. He won’t say anything bad, he’ll credit the opponent,” Krygios said.

“He was a great player. But as soon as I beat him, it’s just like he has no respect for me, my fans and no respect to the game. It’s not a good look for you, I feel.

“And then uncle Toni came out saying, ‘He lacks education’. I’m like, ‘Bra [brother], I did 12 years at school, you idiot.

“I’m very educated. I understand that you’re upset I beat your family again.”