From Red Letter Days to Uncle Tobys and Fever-Tree Championships

Tennis tournaments have had some interesting title sponsors over the years.

The tournament went by Aegon Championships from 2009 until 2017 with Feliciano Lopez the last player to win it under that guise. 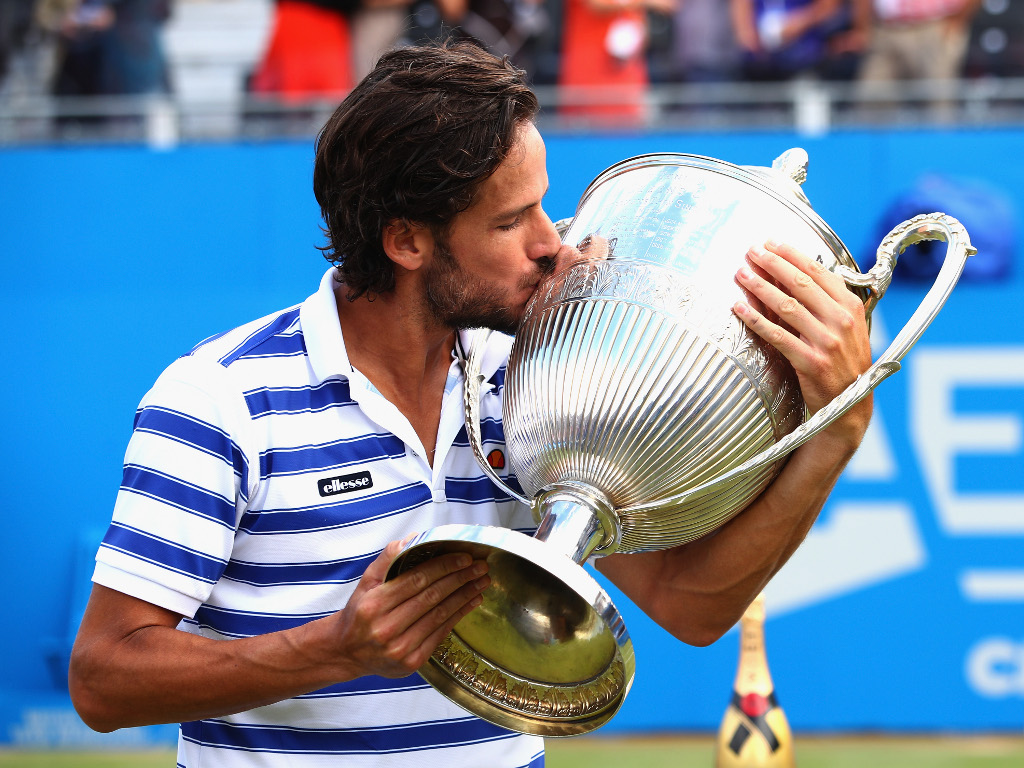 In case you were wondering “Fever-Tree Indian Tonic Water launched in the UK in early 2005, the brand name chosen due to fever tree being the colloquial name for the cinchona tree in which quinine, a key ingredient for tonic, is found”.

Now that that is out of the way, we have found a few other interesting title sponsors.

The Düsseldorf Open made its ATP debut in 2013 and was named Power Horse Cup and Juan Monaco ended up being the Power Horse Cup champion. It was a one-season wonder though as Power Horse didn’t sponsor the event the following year.

Meanwhile, the current Brisbane International used take place in Queensland and was known as Uncle Tobys Hardcourts because, you know, Uncle Tobys sponsored the event.

So what exactly does Uncle Tobys do? It’s a brand of breakfast cereals and other breakfast food products. 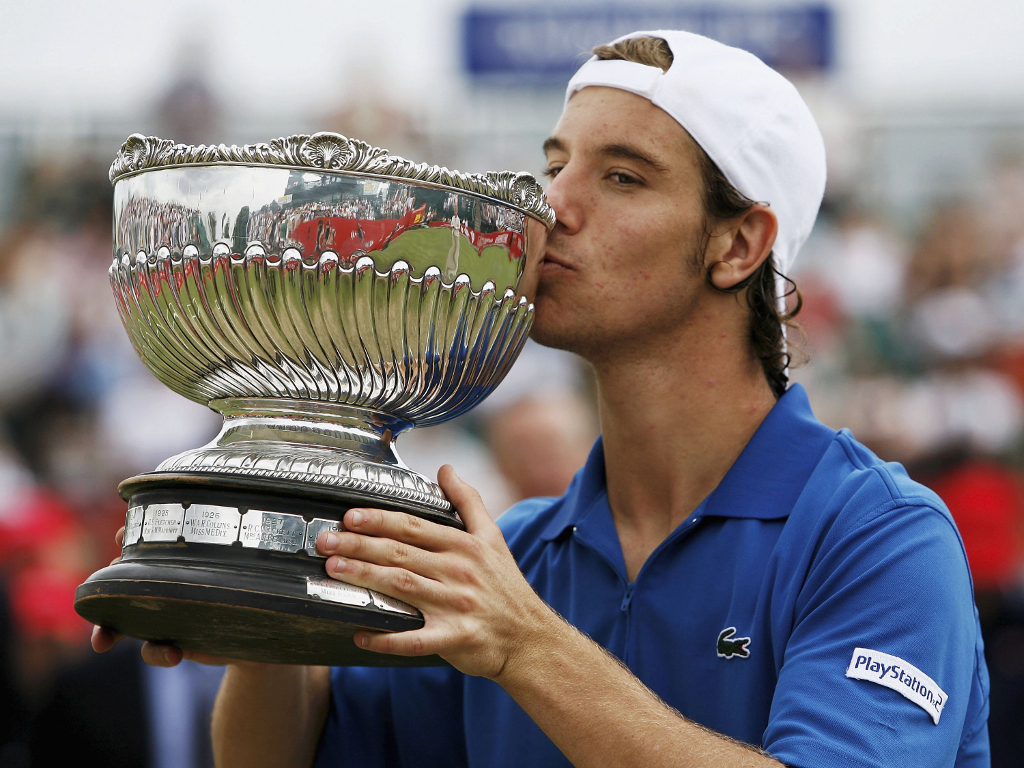 The WTA event in Carlsbad, California, goes by the name Southern California Open, but over three decades ago it was called the Ginny of San Diego and Debbie Spence won the 1984 event.

American comedian Alan King hosted a tournament at Caesars Palace in Las Vegas from 1972 to 1985 and of course he named it after himself as he went with Alan King Tennis Classic.

In the 80s, the ATP Bordeaux event was called the Nabisco Grand Prix Passing Shot.

And on the women’s side it started out as the Virginia Slims of Indian Wells (1989–1990) and by 1992 it was advertised as the Matrix Essentials Evert Cup while in 1995 we had the State Farm Evert Cup.