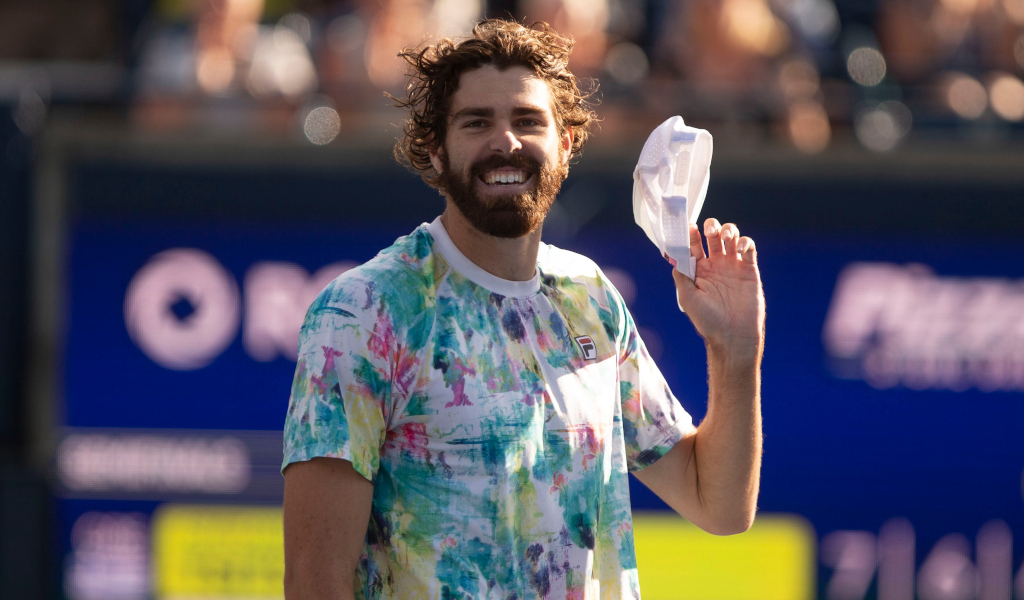 Reilly Opelka captured his first ATP Tour title on clay as he held off fellow big-server John Isner in an all-American final at the US Men’s Clay Court Championship.

In the tallest ATP Tour final in the Open Era, Isner failed to convert a break point in game five and three games later Opelka broke before going on to serve out the set.

World No 27 Isner kept the pressure on in the second set as he again fashioned break points in games four, six and eight while Opelka had only a single opportunity on the veteran’s serve in game 11.

Isner then squandered three set points in the tie-breaker before Opelka broke late to claim the victory and secure his fourth title on home soil.

“He was my idol growing up as a kid, and before I even met him, I liked him. But since we’ve become such good friend and spent so much time on Tour, I like him even more now,” Opelka said.

Opelka increased his head-to-head lead over his compatriot to 5-1.

“We’ve played a handful of times and you keep on beating me. I hate you for that!” Isner said. “But it was really cool to play you in a final. I think that’s very unique.

“Obviously there are a lot of similarities between Reilly and I, but I’m much older than him and he has a lot more years ahead of him on Tour, so for me to get to play you in a final, I think that’s very, very special.”