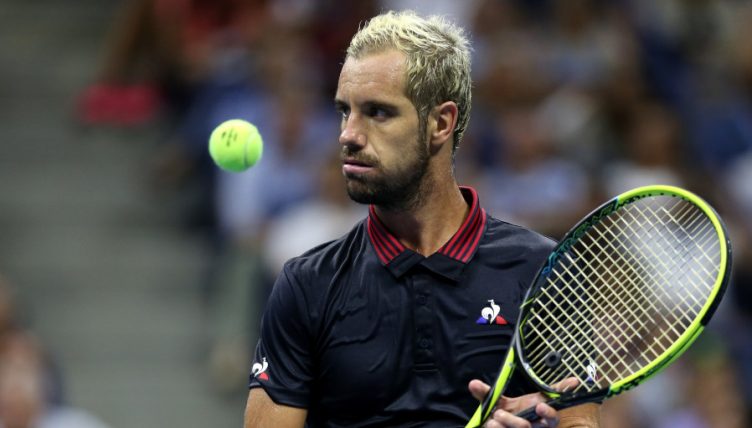 Richard Gasquet got the better of Nick Kyrgios to book a quarter-final date with Kevin Anderson at the Japan Open.

Next up is second seed Anderson after the South African beat Frances Tiafoe from the United States 6-3, 3-6, 6-2 in two hours and 10 minutes.

“Tennis is such a weird sport sometimes. You can win a match in the third set and it was a matter of one point today. If I would have won one more point — and I didn’t have just one opportunity to do that, I had a couple of them — I could have won that match 6-3, 6-2,” Tsitsipas said after the match.

“But it turned out to be a three-setter, 6-1 in the third, just to show how much a few points could make a huge difference.”