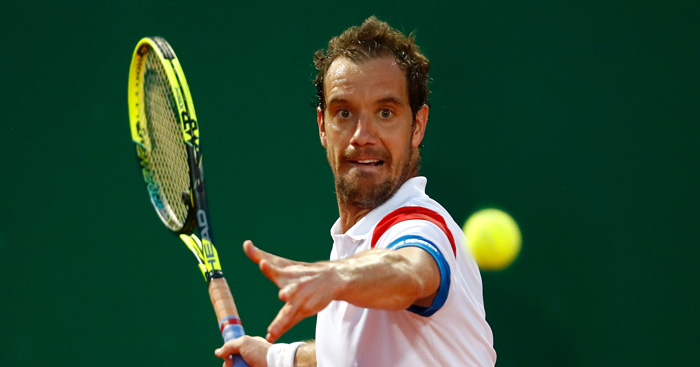 Richard Gasquet and Jeremy Chardy will contest an all-French final at the Libema Open.

Second-seed Gasquet ended Bernard Tomic’s recent rival, though he was made to work for his 6-4 6-7 6-2 win over the Australian.

Tomic, who beat Gasquet at Wimbledon in 2013, was playing his first ATP semi-final in two years, had to qualify for the tournament.

He made a real fist of it too as the pair shared the opening two tightly-contested sets, but he came up just short.