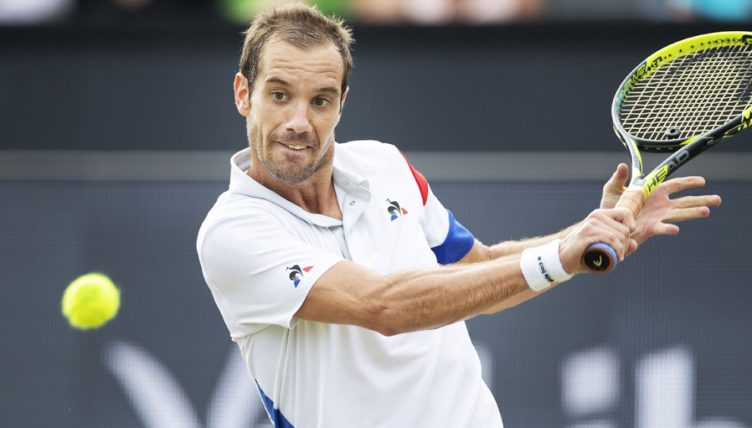 The 31-year-old had not won a grass-court title for 12 years heading into Hertogenbosch, but dominated proceedings against his compatriot to ease to a 6-3 7-6 win.

Despite that, however, Chardy did appear to be taking it to a third set when 5-3 up in the second.

Gasquet was not to be denied, though. He survived two set points before levelling and forcing a tiebreak.

The title, the 15th of Gasquet’s career, will propel the 31-year-old to number 25 in the world rankings.