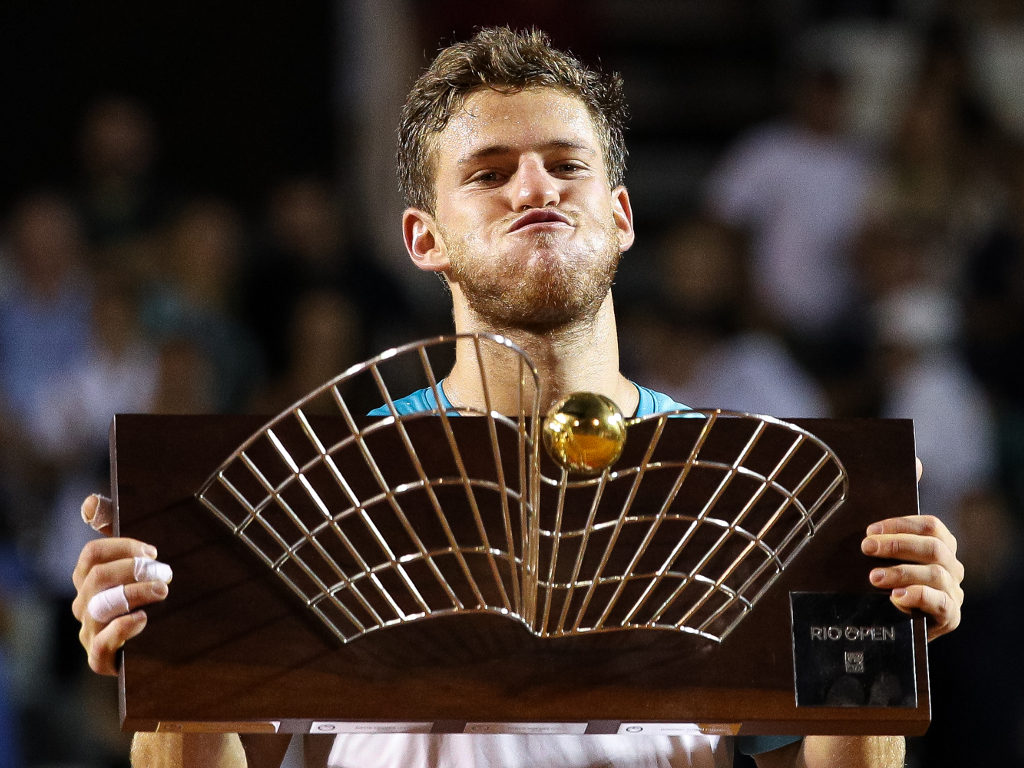 Diego Schwartzman had no problems seeing off Fernando Verdasco in the Rio Open final to win his second ATP title.

Having not dropped a set all tournament, the Argentinian again won in straight sets as he beat Verdasco 6-2, 6-3 at Jockey Club Brasileiro.

Schwartzman was broken in the first game of the match, but he broke three times in the opening set to take the lead. He then saved five break points in the second set as the Spaniard tried to mount a comeback.

However, Verdasco just couldn’t pull through as the 25-year-old held on to claim the biggest title of his career.

“I never thought before the week that I [was] going to be here with the trophy,” he told ATPWorldTour.com. “It’s an amazing week for me. Everything was perfect; every match, every set was perfect for me, playing my best tennis. I am really happy and trying to enjoy… [but] in a few hours I take a plane!