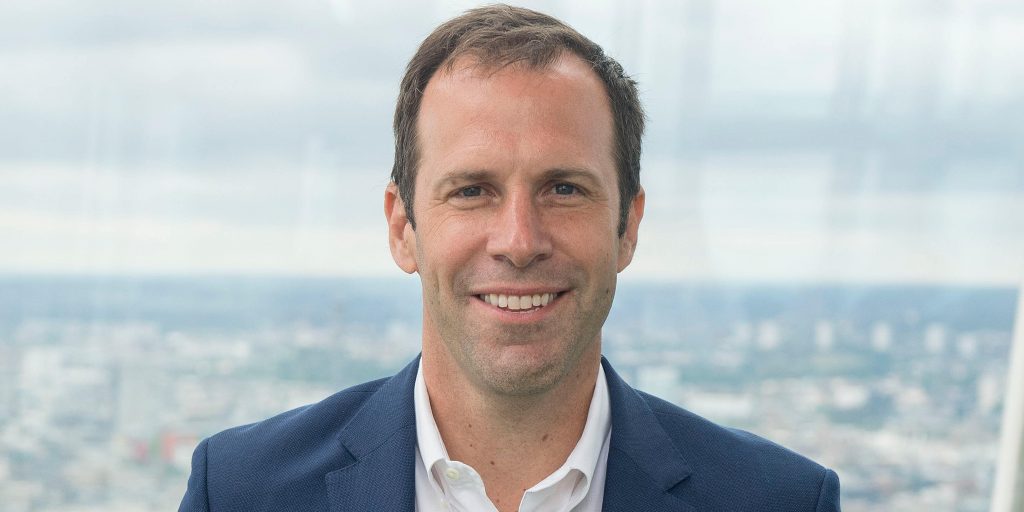 Greg Rusedski wants to see the rising names on the men’s tour seize their opportunity at a depleted Miami Open.

The first Masters 1000 tournament of 2021, traditionally one of the biggest events outside the grand slams, begins this week in Florida, but it has been hit hard by withdrawals.

Novak Djokovic has joined Rafael Nadal and Roger Federer in skipping the tournament and only half of the top 10 are taking part.

The big four’s domination of the Masters events has been almost as complete as that of the grand slams, with Alexander Zverev and Daniil Medvedev the only players other than Djokovic, Nadal, Federer and Andy Murray to win more than one title in the last decade.

“That’s why Miami’s fascinating, because it’s the first time since 2004 we haven’t had one of the big three in a Masters. What an opportunity to win one, because there’s very few players who’ve won these events. Medvedev and Zverev have done it, but you don’t really have anyone else.”

There are a number of factors that explain why the field is weaker, including lower prize money, protected ranking points and the absence in the calendar of Indian Wells, which normally forms the ‘sunshine double’ with Miami throughout March.

There is also a growing fatigue with coronavirus restrictions that have kept players confined to hotels and tennis courts, prevented their families travelling and meant most events have been played without fans.

“It’s not easy but it depends on your mentality,” said Rusedski. “You look at guys like Rafa and Novak, they’re super focused. I think the hardest part is probably the quarantine in the hotels.

“It’s difficult for some because they feed off the energy of the crowd. Some players haven’t played at all – Nick Kyrgios, for example, hasn’t played since the Australian Open, so that’s obviously disappointing.

“Then you have someone like Andrey Rublev, who’s been brilliant. He should be three in the world on a 52-week ranking system.

“They are fortunate they can get on tour and play. You have to put the reality of what everybody at home is having to do, what’s happening in the real world.”

One player who will be there is Murray as he continues his latest comeback following more injury problems last year and a bout of coronavirus that ruled him out of the Australian Open.

The former world number one, who recently celebrated the birth of his fourth child, reached a final at second-tier Challenger level in his first tournament back before falling in the first round of the ATP event in Montpellier and the second round in Rotterdam.

Murray, the champion in Miami in 2009 and 2013, was not at all happy with the level of tennis he produced and still has aspirations of winning the biggest tournaments.

Rusedski said: “Andy is the most competitive guy you’ll ever see in your life. You don’t win three majors and get to number one and everything he’s accomplished without that massive belief and massive drive.

“Miami’s one of his favourite places to play. If he gets a good draw, there’s a real possibility of him having a good run. For me the question mark is always his movement to his forehand side.

“You can never discount great champions and it would be great to see him playing well again. You shoot for the stars and maybe you get to the moon.”

:: The WTA and ATP Miami Open will be available to watch on Prime Video from March 23 – April 4.