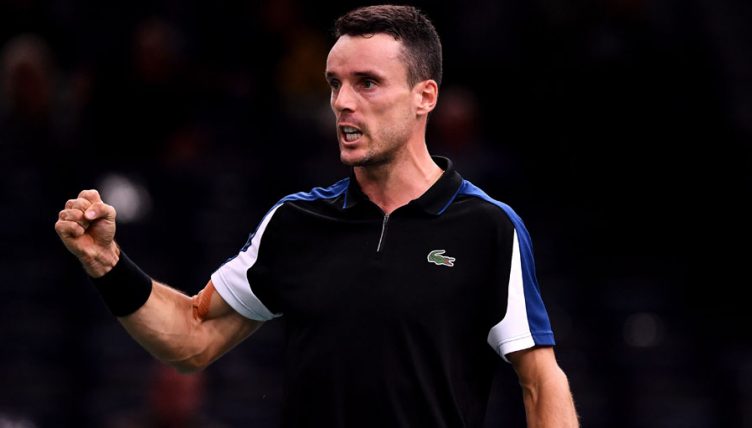 Roberto Bautista Agut backed up his fine semi-final win over Novak Djokovic to claim the title at the Qatar Open in Doha.

The Spaniard has enjoyed a dream week, beating three-time Grand Slam winner Stan Wawrinka and then Djokovic en-route to setting up a final clash with Tomas Berdych.

Bautista Agut was generally on top throughout, although did have to survive a second-set wobble before closing out a 6-4 3-6 6-3 win.

“It’s been a fantastic week for me. Today it was not easy to manage all the emotions I had on court”, said Bautista Agut.

It also represented a decent comeback for Berdych, who had been sidelined since June with a back injury.

“Roberto was too good,” he admitted. “so well done for the title today, but I am happy with the week.”