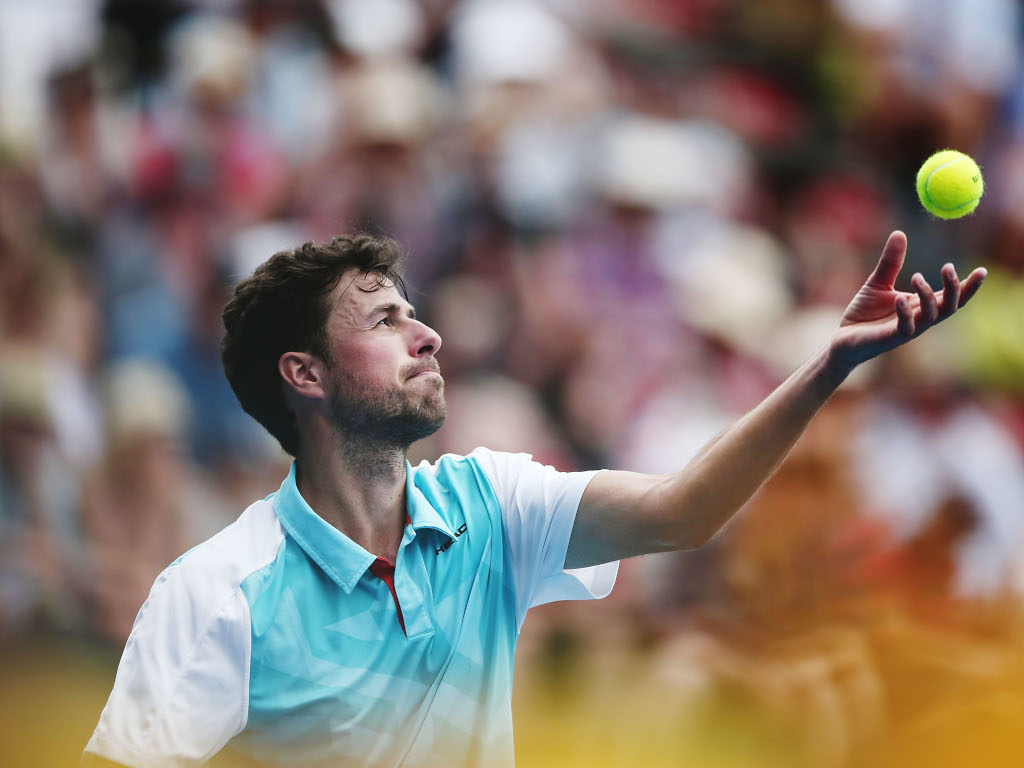 Robin Haase is one win away from his first ATP Tour final in two years after beating defending champion Andrey Rublev at the Croatia Open.

The sixth-seeded Dutchman, who has two singles titles to his name with the last one coming in 2012, beat Rublev 6-3, 7-6 (8-6) to set up a semi-final against Guido Pella.

The other semi-final will feature Marco Trungelliti and Marco Cecchinato.

Trungelliti, the man who drove more than 10 hours from Barcelona to play as lucky loser in the French Open first round earlier this year, secured a 6-1, 6-4 victory over Evgeny Donskoy.

The Argentine, who is yet to win an ATP Tour singles title, will face French Open semi-finalist Cecchinato, who beat Laslo Dere 6-4, 6-1.