Robin Soderling opens up about mental health issues: ‘I am happy to have come out on the other side’ 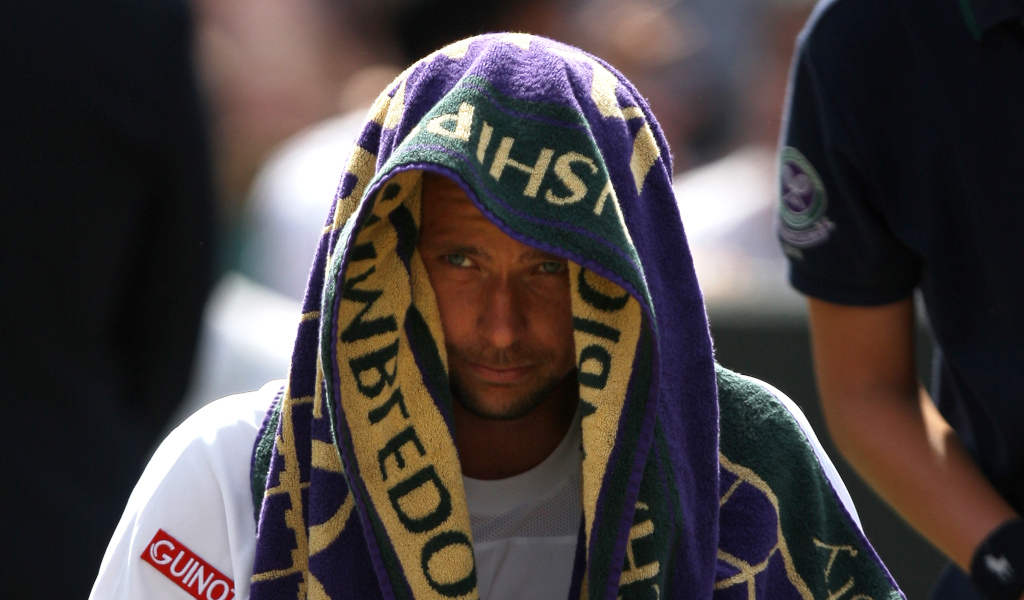 Former Grand Slam finalist Robin Soderling has opened up about his nine-year struggle with anxiety and panic attacks, saying he is finally “feeling good again”.

Soderling reached a career-high of No 4 in the ATP Rankings on the back of finishing runner-up at the French Open for a second time in 2010.

However, he was struck down by glandular fever in July 2011 and didn’t play another professional match as he officially retired in December 2015.

Nearly five years later and the Swede has disclosed that he struggled with mental health problems for nine years, but is in a better space now.

In an Instagram post he started off: “Like myself, most professional athletes are high-achieving perfectionists, dedicating their lives to their sport. Being an athlete can be incredibly challenging for your mental health, and for me, my own strive for perfection, as well as the constant pressure I was putting on myself was in the end almost killing me.”

He continued: “I am happy and lucky to have come out on the other side now. After fighting anxiety and panic attacks from July 2011, I have been giving my body and mind time to heal, and now finally – 9 years later, I feel good again, maybe even better than before.

“People around me has urged me to speak up about my health journey earlier, but I wanted to wait until I felt ready, and completely healed.”

He finished writing: “We need to start to educate people – coaches, parents, trainers, and especially the athlete him/herself, and we need to get rid of the stigma that this is a sign of weakness. Mental athletes happen to college athletes, to the biggest sports stars, and it exits in all sports.

“If I can get the conversation going and maybe help one person out there by telling my story, I’m happy.”