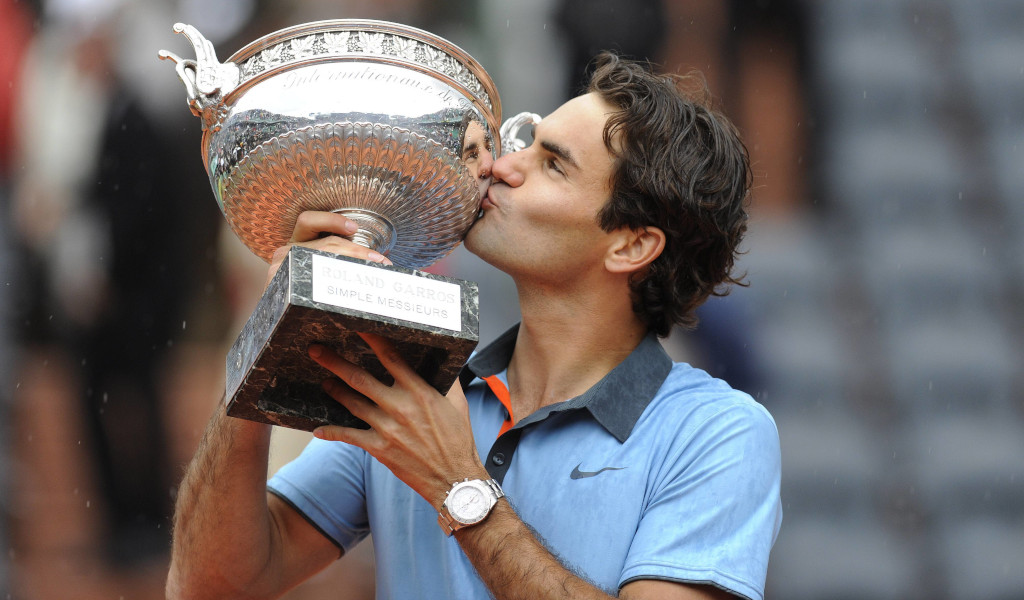 It’s not easy to rate your best titles when you have won 100 of them, but for Roger Federer the 2009 French Open title will always have a special place in his heart.

Federer became only the second player after Jimmy Connors to reach three figures in terms of ATP Tour singles titles when he beat Stefanos Tsitsipas in the Dubai Duty Free Tennis Championships final on Saturday.

However, in between there were a lot of special trophies, but not too many bigger than when he won his one and only title at Roland Garros to complete his Career Grand Slam.

When asked by Eurosport about his highlights he replied: “Whew, I guess I have a few.

He added: “I think title No 1 was a special one for me.

“I’m not kidding now if I tell you I was hoping I would not go down as a player to never win a tournament, because I lost my first two quite dramatically.

“So when I came to Milan in 2001, and I beat [Yevgeny] Kafelnikov along the way and [Julien] Boutter in the finals – I think I had match point in the second, lost the second set and went to the third and was able to win it.

“So, you can imagine today sitting here with 100 how much disbelief there is in-between what happened then and now.”