Roger Federer a bit sad after Indian Wells setback, but confident ahead of Miami 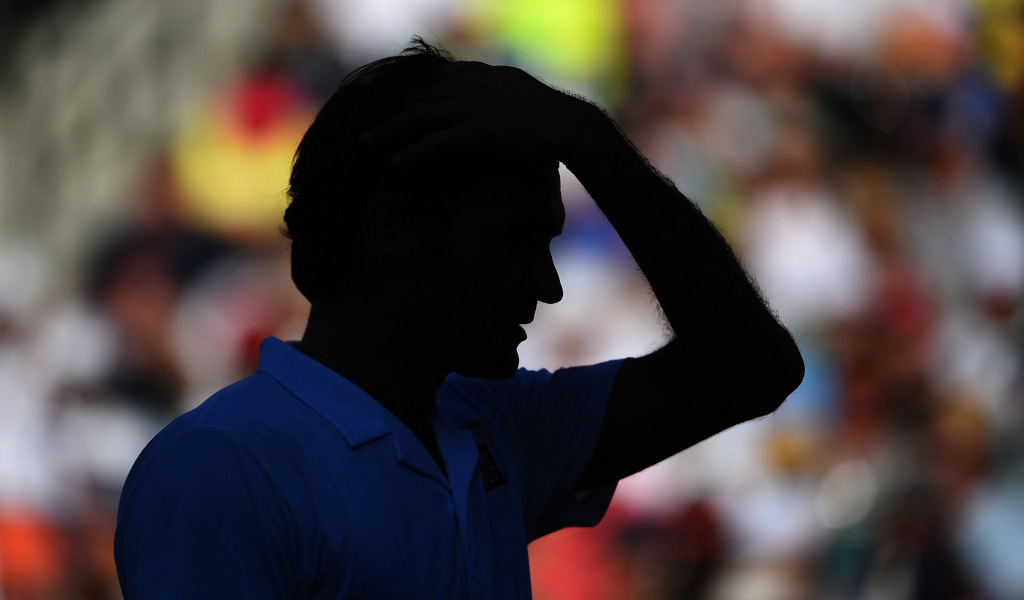 He is a little “frustrated, disappointed and sad” after failing to win the BNP Paribas Open, but Roger Federer is nevertheless upbeat about his chances at the Miami Open.

The 20-time Grand Slam winner was looking for a sixth Indian Wells Masters title on Sunday, but Dominic Thiem produced a brilliant comeback to win 3-6, 6-3, 7-5, and claim his first ATP Masters 1000 title in the process.

“I’m not too disappointed. I feel like he had to come up with the goods, and it did feel like to some extent it was on my racket,” Federer said.

“I just came up against somebody who was, on the day, a bit better when it really mattered. That’s how it goes. Sure, it’s frustrating and disappointing and sad to some extent. But look, I have been in these positions so many times that I get over it very quickly.”

The second leg of the Sunshine Double kicks off in Miami this week and the 37-year-old Swiss great, who is targeting a fourth trophy in Florida, says his body is holding up well.

“The body is perfectly fine. That also always keeps me upbeat, and I feel it’s a privilege when I feel this way leaving a tournament,” he said. “I have been playing every single day for the past three weeks. I can be very happy and proud of that fact.

“I feel really good, so why shouldn’t I go into the tournament and to the event confident?”