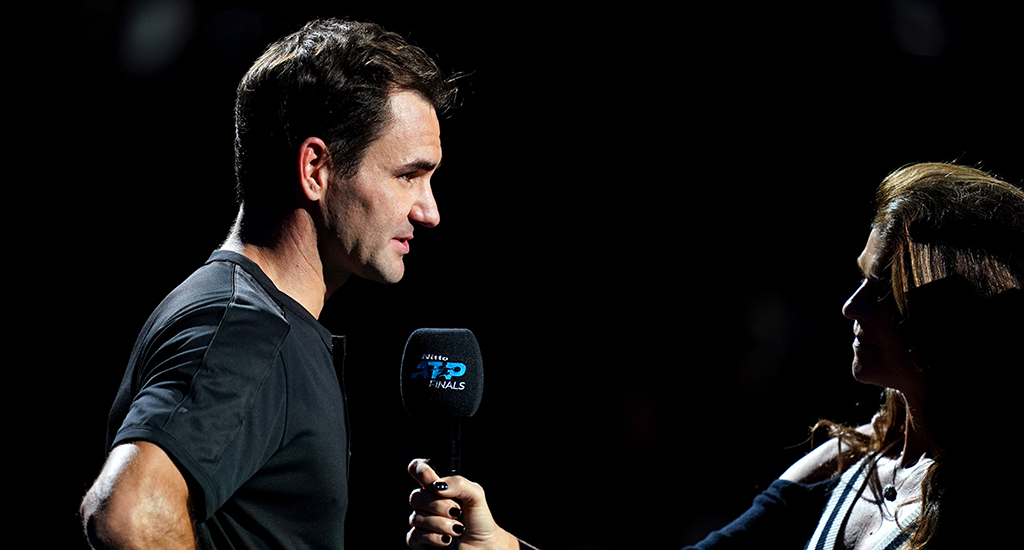 Roger Federer has admitted he feels many of his fans are now watching him with a different mindset, as they prepare to wave farewell with him edging towards the end of his record-breaking career.

The 20-time Grand Slam winner is now 38 but remains a huge draw on the ATP Tour.

He says he has plans on playing into 2021, but knows that at this stage of his career those plans can change very quickly.

And, as he prepares to face Novak Djokovic on Thursday in what is essentially a quarter-final at the ATP Finals, he has taken the time to thank the fans for their continued support.

“It really feels like a lot of these fans come out and maybe feel like it’s maybe the last time they see me,” Federer admitted.

“I feel like it’s been that way for a few years now, but I keep going and I appreciate them always being behind me, to be honest.”

The London crowd is likely to be more on his side than Djokovic’s on Thursday, which has frustrated the Serb in the past.

Federer, though, insists he doesn’t want to benefit from unfair treatment.

RELATED: ‘I do not fear Novak Djokovic,’ insists Roger Federer ahead of first meeting since Wimbledon epic

“All I expect is that they have fair play towards the other players. I feel like they are.

“Social media can’t always control it, but also there I really want to see a good, being nice to one another and not being nasty.

“I’m definitely very lucky to have this kind of support.”