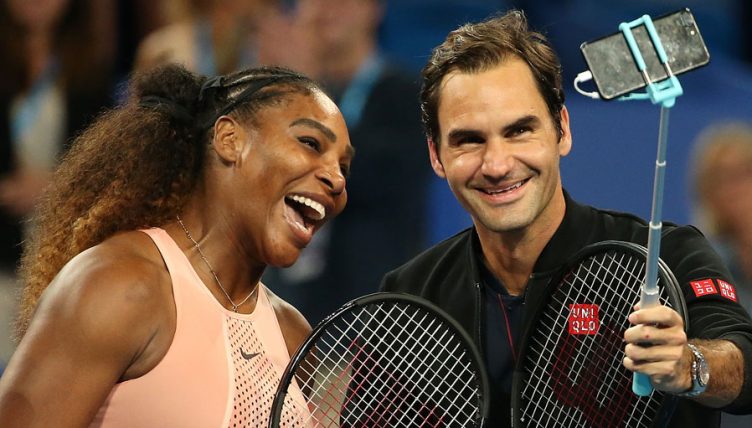 Roger Federer and Serena Williams were full of praise for each other after they met in a historic mixed-doubles match at the Hopman Cup.

Both players won their singles matches for their countries, forcing a mixed doubles decider for the ages.

It was Federer’s Switzerland that came out on top though, beating the US 4-2 4-3 in 46 minutes of frantic tennis.

Oh what a night 🎾🔥 pic.twitter.com/Fj9arBT6Ni

“I was nervous returning,” admitted Federer about facing Williams’ serve.

“People talk about her serve so much and I see why it is such a wonderful serve because you just can’t read it.

Williams, fittingly, returned the compliment, adding it was a very special occasion.

“It was so fun. This is super cool that we get to do it at such a pinnacle point of our careers,” she said.

“This guy is great, both off the court and on the court. I think his serve is super-underestimated.

“It’s a killer serve, you can’t read it. I watched him all the time and I never knew how amazing it was.”