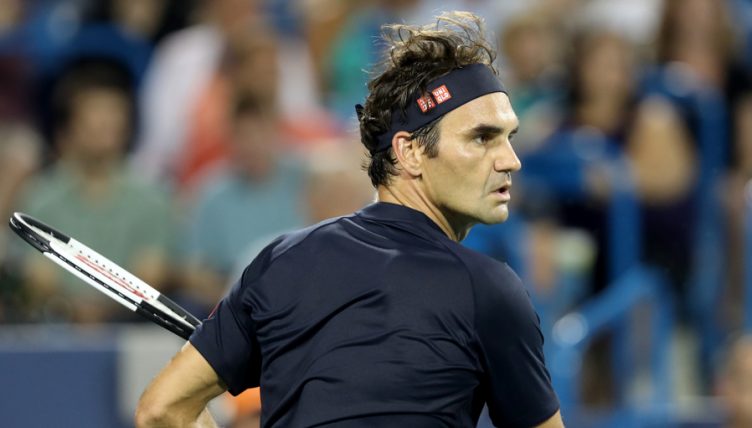 Roger Federer and Stefanos Tsitsipas remain on course to meet in the Dubai Duty Free Championships finals after both progressed to the semi-final.

Although second seed Federer managed to get the job against Marton Fucsovics done in two sets, it was far from a smooth match for the Swiss player.

An eighth #DDFTennis title is still on the cards for @rogerfederer

Fucsovics fashioned out the only break point in the first set, which came in the opening game, but he couldn’t make it stick and Federer eventually won the tie-breaker.

After trading a couple of breaks early on, the 37-year-old claimed the crucial break in game nine and then served it out.

Super Stef 😎@StefTsitsipas d. Hurkacz to move into a third semi-final in 2019 & a second meeting with Gael Monfils this month 👍 pic.twitter.com/YinYyy1dcG

After they cancelled each other out in the first two sets, Tsitsipas ran away with proceedings with two breaks of serve in the decider.

Monfils made it eight wins in a row as he came into the Dubai event on the back of winning the Rotterdam Open a fortnight ago.