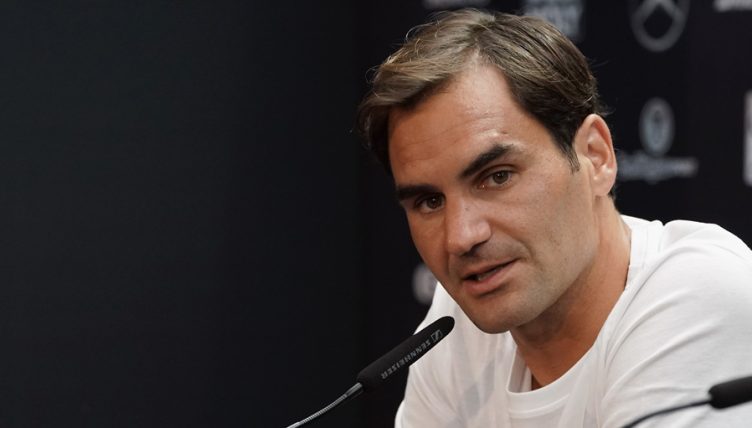 Roger Federer has admitted that Andy Murray’s pre-mature retirement has affected him, saying the fact that the Brit can’t go out on his own terms will “hurt”.

Three-time Grand Slam winner Murray’s long-term hip injury has taken its toll as he announced on Friday that he is to retire after Wimbledon. However, he added that this year’s Australian Open might be his last tournament as he is not sure if he will be fit to compete at SW19.

Federer, who revealed recentlythat he has “been thinking about” his own retirement, says Murray’s news was difficult to swallow.

“It hit me hard,” he told the Sunday Age in an exclusive interview. “Of course, I’ve seen Andy struggling you know with his hip and with his fitness for quite some time now.

“You want somebody to go there and feel like he’s happy to retire. The problem is it’s not his decision, it’s the body’s decision and that naturally hurts.”

Many people have said Murray was unlucky not to win more Grand Slams as he played in what many considered to be the best era for men alongside Federer, Rafael Nadal and Novak Djokovic.

“Maybe from Aussie stand point, yes he’s been unlucky because he made five finals here [in Melbourne] and never won one. But that’s why I think he will also be even more loved you know because he maybe didn’t make it here.

“But I don’t think he will say or that we should say that he’s been unlucky, I think he’s worked extremely hard and when he got to world No 1 or he won all those big event that he did, totally deserved them … he put in the workload and he’s an extremely talented player as well.”