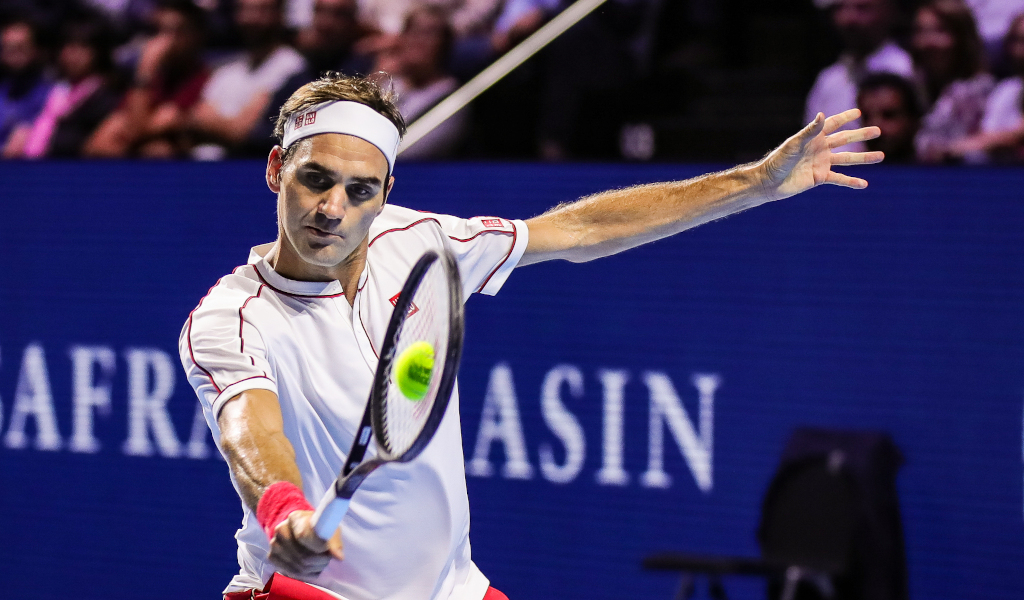 Roger Federer produced a clinical display to brush aside Radu Albot and secure his place in the quarter final of the Swiss Indoors Basel.

The top seed, looking to win the tournament for a 10th time, won the first eight games of the match as he eased past Albot with a 6-0, 6-3 victory in just 62 minutes.

“I really struggled against him in Miami and he definitely got my attention there. I was basically a point away from losing,” Federer, who was taken to three sets by the Romanian earlier this year, said. “I think I learned a lot from that match.”

He added: “I really respect Radu. He tries everything to win in a really tough and great and fair way. I’m very happy with the way I played. I had an answer for everything he threw at me today and that’s great.”

Next up for the 20-time Grand Slam is either seventh seed Stan Wawrinka or American Frances Tiafoe.

The duo came through their opening-round matches on Wednesday with Wawrinka beating Pablo Cuevas from Uruguay 6-3, 6-4 while Tiafoe got the better of British No 1 Dan Evans, winning 6-4, 6-2.

“I think the fans would love [a match against Stan] because he’s struggled at this tournament for some reason, but it’s great to see him back healthy,” Federer said of a potential clash against Wawrinka.

“We’ve always had some tough matches, even on hard courts. Hopefully this match happens for the fans.”