Roger Federer avoids Miami Open upset, but there will be no Stan Wawrinka rematch 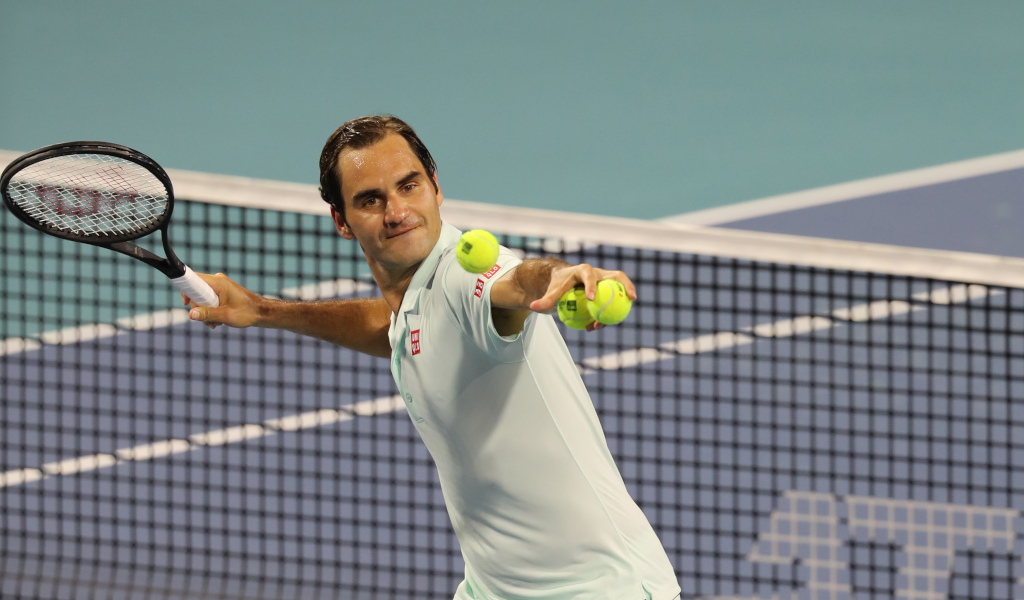 Roger Federer overcame a first-set deficit to beat Radu Albot at the Miami Open, but he won’t meet Stan Wawrinka in the third round.

After losing the first set 6-4 to the Moldovan, three-time Miami champion Federer must have felt a sense of déjà vu as he lost in the second round in Key Biscayne last year.

🇨🇭 @rogerfederer is moving on!

“I’m happy I got it out of the way. I’m happy I was able to find a way tonight,” said the 23-time Grand Slam winner, who hit 38 winners but also made 41 unforced errors.

He will face Filip Krajinovic next after the Serbian denied Wawrinka a rematch with his fellow Swiss.

Federer beat Wawrinka at the Indian Wells Masters a fortnight ago, but the three-time Grand Slam winner was beaten 5-7, 6-2, 7-6 (7-5) by Krajinovic.

Two-time Grand Slam finalist Anderson’s hadn’t played since the Australian Open in January due to an elbow injury, but he returned with a 6-4, 3-6, 6-3 win over Munar.

“To get through in three sets, it felt really good to be back out there. I’m happy with how the elbow responded. I feel like I’m hitting the ball great,” the sixth seed said.