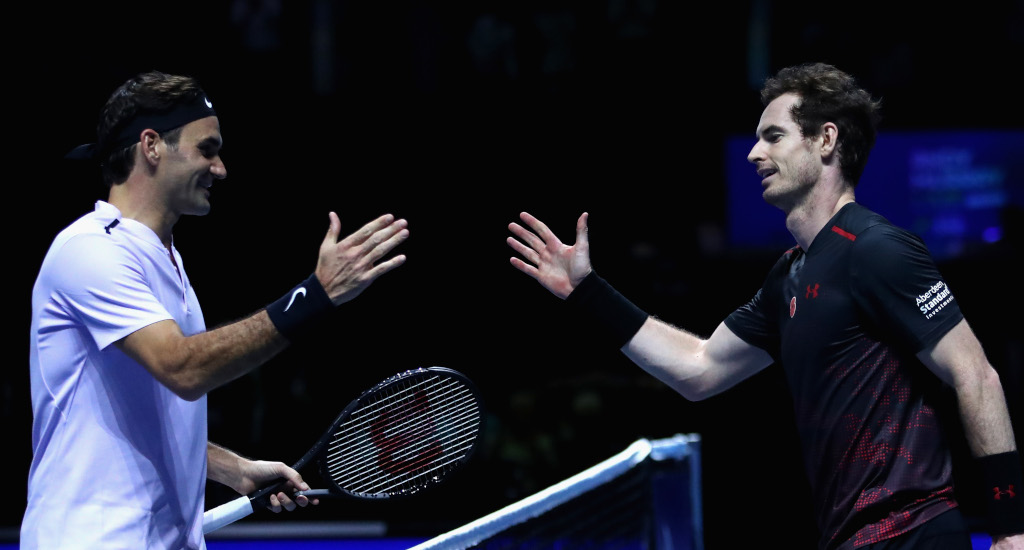 He already has a gazillion titles to his name, but Roger Federer can also add the most popular contemporary tennis player in the UK accolade to the list.

The 20-time Grand Slam winner came second overall in the most popular contemporary sports personality in the UK poll, which was done by YouGov Ratings.

In case you were wondering, YouGov “measures the popularity and fame of anything and everything, based on millions of responses from the British public”.

Four-time Olympic gold medallist and distance runner Mo Farah topped the poll as he got a positive response from 73% of the respondents.

Federer was second with a 62% positive opinion while 90% have heard of the Swiss player. However, he did attract a 4% negative opinion.

Generation X had a 65% positive opinion, Baby Boomers 62% and Millennials 55%.

Three-time Grand Slam winner Andy Murray was third overall and second in the tennis category with a 58% positive opinion. Ninety-five per cent have heard of him while he also attracted a 14% negative opinion.

Murray scored highly with Millennials as 60% had a positive opinion with Baby Boomers second on 57% and Gen X third with 52%.

Spaniard Rafael Nadal was the third tennis player in the top 10 as the 17-time Grand Slam winner came in at No 5 with a 54% positive opinion.

Reigning Wimbledon and US Open champion Novak Djokovic was down in 14th place (46% positive opinion), just one place ahead of Serena Williams, who is the first female tennis player on the list and fifth most popular contemporary tennis player.