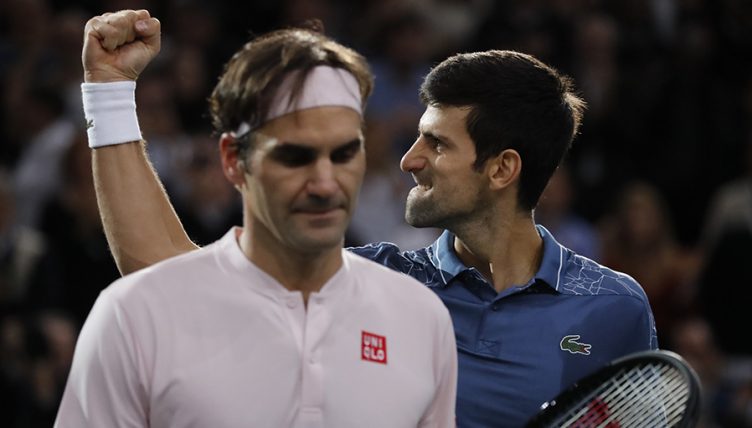 Roger Federer has called on Novak Djokovic to explain his reasons for his part in ousting Chris Kermode as ATP executive chairman.

Kermode will leave his position later in 2019 after he failed to support the necessary support from the ATP board for a third term.

Djokovic, the world number one and head of the Players’ was in favour of change, but has publicly stated he will not ‘express his personal views’ on the decision to oust Kermode.

For Federer, though, that isn’t good enough.

“It is hard for me to express a clear opinion because I am no longer politically active,” Federer told the Swiss press at Indian Wells.

“Actually, I want the people who are at the helm doing that.

“For me, it’s just important that I know why it happened, and what should happen now, what’s on the agenda.

“I want to know what the motive was, what Kermode does not seem to have done well.

“I would have tended to be more for him.

“In the past, there were situations in which one had to say; he or she just has to go away, that it’s no longer possible.

“But that was not the case with Kermode.

“I have to think about whether I should get more involved again in the future, for the sake of the tour.

“Or if I should just get involved a bit instead of going through politics.”