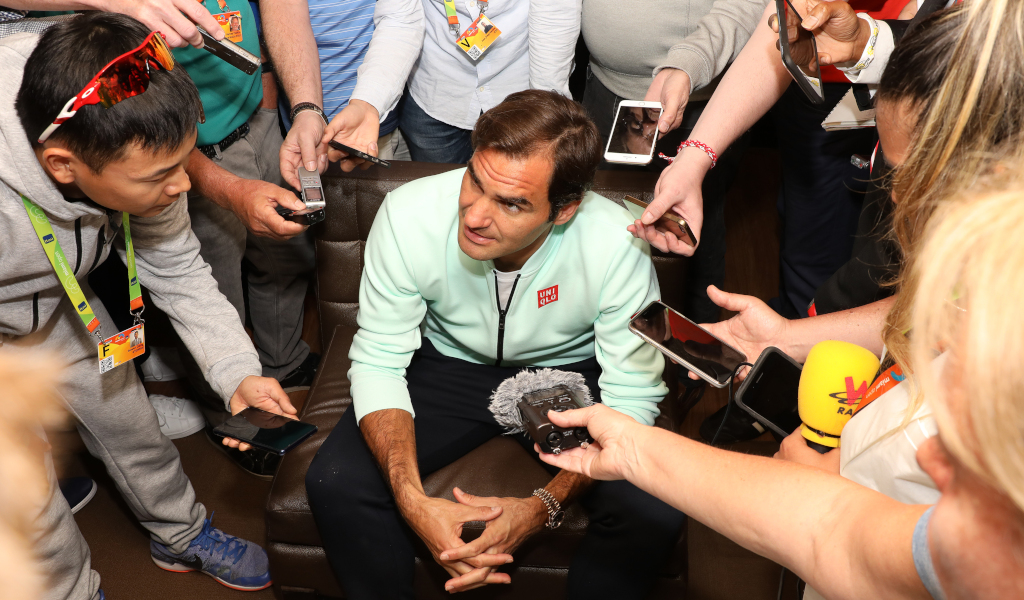 Roger Federer has confirmed he will play in the Italian Open as he gears up for his return to Roland Garros at the end of this month.

The 37-year-old last played in Rome in 2016 before taking a self-enforced break from clay court tennis, but he returned to the surface this week in Madrid.

That particular campaign ended in a quarter-final defeat to Dominic Thiem, but he has obviously got his taste back for the red dirt.

“Hello everybody. Just finished speaking to the team and happy to say I’m coming back to Rome to play in Italy,” Federer said in an Instagram video on Saturday.

If he’s going to put that right then he will have to work for it, with Frances Tiafoe or Joao Sousa awaiting in round two.