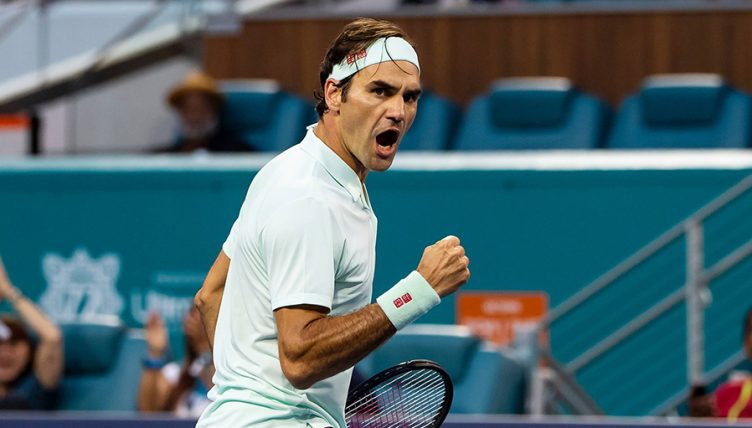 Roger Federer was once again in authoritative mood in Miami as he blew away Denis Shapovalov in the semi-finals to set up a final clash against John Isner.

The 37-year old was far too good for Kevin Anderson in the quarter-finals, and he once again started at a blistering pace to seize control again.

Shapovalov showed plenty of energy early on, but Federer was simply too good racing to a 5-1 lead before serving out the first set, and ultimately the match, 6-2, 6-4.

“The first game definitely helped be to get a read on his serve. He’s got a really elastic arm.

“I played really good today. It’s not that simple to come out and play good against a lefty right away but it worked tonight and I needed it because Denis is a great player already and he’ll be even better in the future,” Federer said on court after the match.

“It was a tactical match by me maybe, but I’m happy I was able to play with variation.”

Federer will face defending champion John Isner in the final after he extended his remarkable tiebreak record at this year’s Miami Open to a stunning 9-0 in the process of defeating Felix Auger-Aliassime.