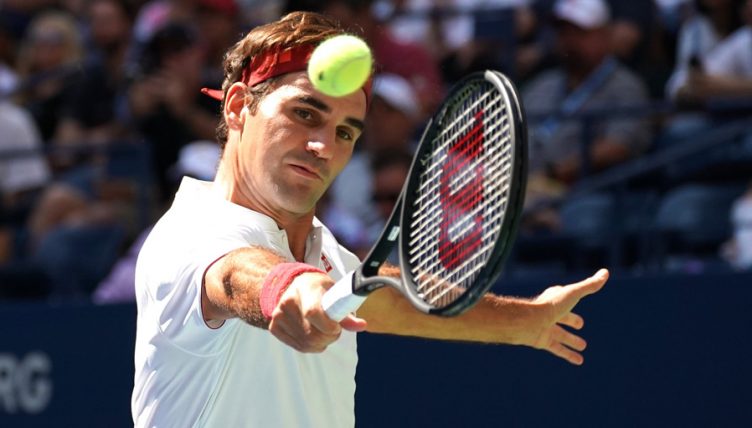 Roger Federer has received further support in the ‘preferential treatment’ debate, with Jim Courier saying he deserves whatever perks he gets.

French player Julien Benneteau ignited the row when he claimed the Australian Open allowed Federer to avoid matches in the hotter day-time conditions.

One accusation has been that Tennis Australia have a conflicted interest given their status as an investor in the Laver Cup, which is fronted by Federer.

However, US legend Courier has dismissed such talk, saying Federer’s status and achievements demand he gets star billing.

“I don’t think there is any set of scandal the USTA, Tennis Australia are doing anything different than they would normally do because they invested in the Laver Cup.

“I think that’s a little bit misguided from Julien Benneteau, he did say a lot of nice things about Roger Federer in that radio interview as well.

“This is obviously the one grab, media obviously love to go negative and make a story out of it, otherwise we wouldn’t be talking about it.”