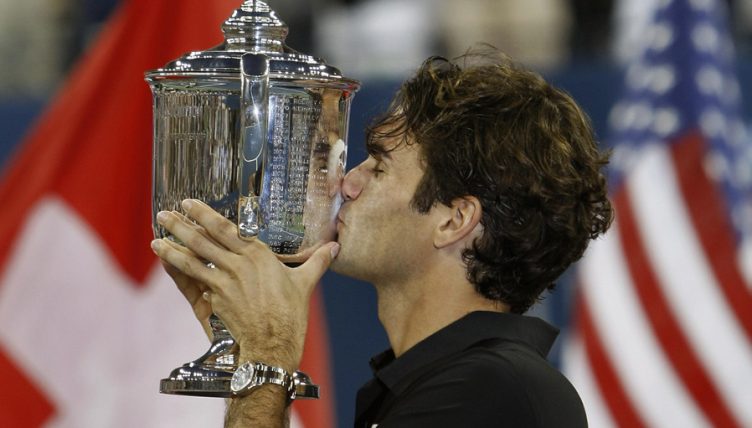 Roger Federer says that mental strength is the key to winning Grand Slams.

The 37-year-old claimed his 20th Grand Slam title in 2018, easing to victory at the Australian Open back in January.

No one in the history of men’s tennis has won more Grand Slams than Federer, with Rafael Nadal the closest to him with 17.

However, he says that, while many players dread the five-set format, he actively prefers it, and that is what has allowed him to shine.

“In three out of five sets the mental and physical strength are the key,” Federer said..

“There is not too much room for luck. Instead the two of three always end fast.

“The mind with which you face these matches is different as well: three out of five you know that you will have to stay on a court for a long time and I like that approach to the match.”