Roger Federer ‘happy everything is coming together’ for Belinda Bencic 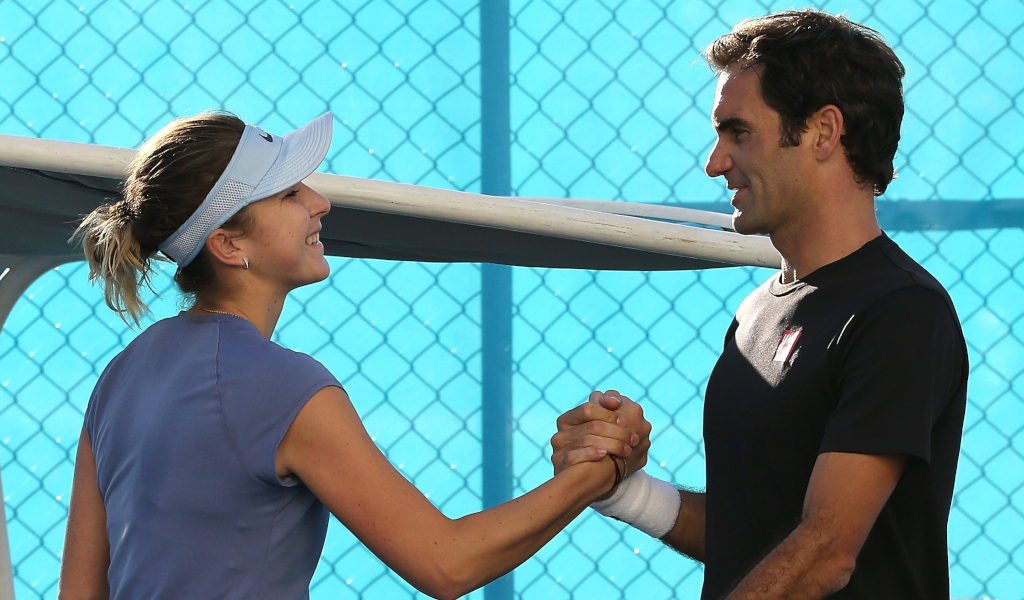 Belinda Bencic returned to title-winning ways and her fellow Swiss Roger Federer admits he was delighted with the “tremendous” job she pulled off in Dubai.

After reaching a career-high No 7 in the world in February 2016, Bencic suffered a loss of form and injury the following year and slumped to outside the world 100.

However, she showed signs of recovery in 2018 and at the 2019 Australian Open, and things finally came together at the Dubai Duty Free Tennis Championships last week.

Her compatriot Federer, with whom she won the Hopman Cup at the start of the year, described her comeback is one of the great stories.

“I’m really happy for her, but I definitely didn’t expect it,” he is quoted as saying by Khaleej Times. “I still think, like she also thought, it was sort of work in progress, her whole comeback. But this is what sports does, they write great stories.”

He added: “I thought the way she did it was tremendous, beating four top-10 players in exhilarating matches, to be honest. I think that was wonderful for her.

“I saw her briefly. It was déjà vu. Every day I saw her at the courts, every day I congratulated her, every day she went on to win the next one.

“And then the next day I saw her at lunch, and I quickly saw her after the finals before she left.

“She was so happy. It was a pleasure to see her play a little bit, and also happy that everything is coming together with her father and her fitness coach right now.”