‘Roger Federer has cost me a place at the Olympics,’ says Tennys Sandgren after Australian Open epic 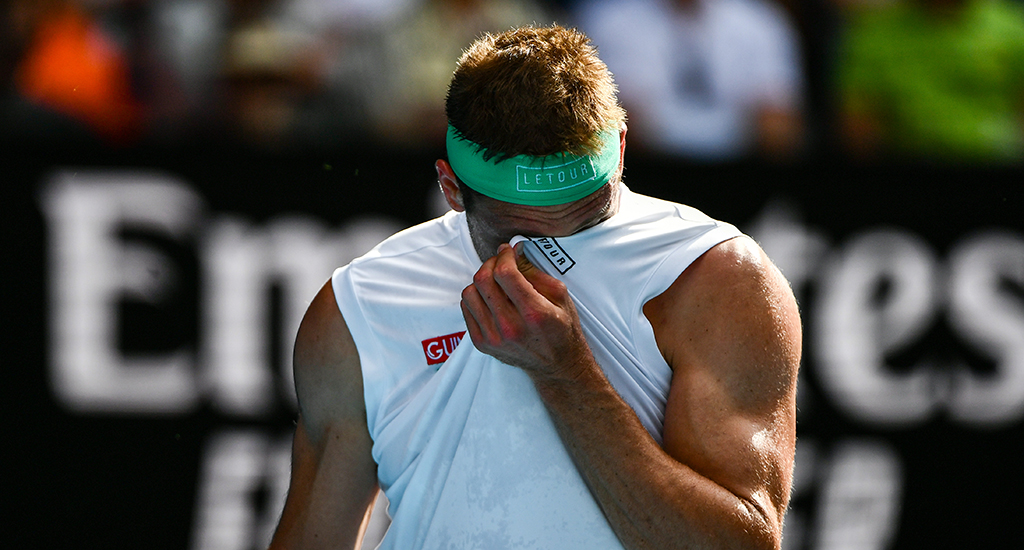 Tennys Sandgren says that Roger Federer has cost him a spot at the Olympics this season after their remarkable Australian Open clash.

Sandgren looked on the verge of registering a huge win over Federer, who was injured, but proceeded to waste seven match-point before the Swiss roared back and won it.

A win would have put Sandgren in the semi-finals and the extra ranking points would have pushed him into serious contention for the US Olympic team.

The fact Federer was able to hold him off is still clearly frustrating Sandgren, but it’s also re-energised his determination to improve even further.

“I’ve got a big enough game and I can do some things that can frustrate guys that are at that top level.

“If I won against Roger Federer, I would probably be at the Olympics right now.

“Now, I have to win some more matches and we’ll see where the chips fall.”

The Olympics are not the only target for the season for Sandgren, who believes he could be on the verge of a genuine breakthrough.

“I feel like that’s within reach if I keep getting better, keep striving in the right direction.

“Tennis is a tough sport; you try to peak at the right times, try to do your best in these weeks and grind, put your best foot forward.

“I feel like I’m playing well, doing some good things on the court and getting better as a player.

When I’m playing my best tennis, I feel like I’m competing with the best players.

“However, there are some things I still need to work on – probably to improve the mental aspect and not get so frustrated; I have to play focused and be positive, things like that.”