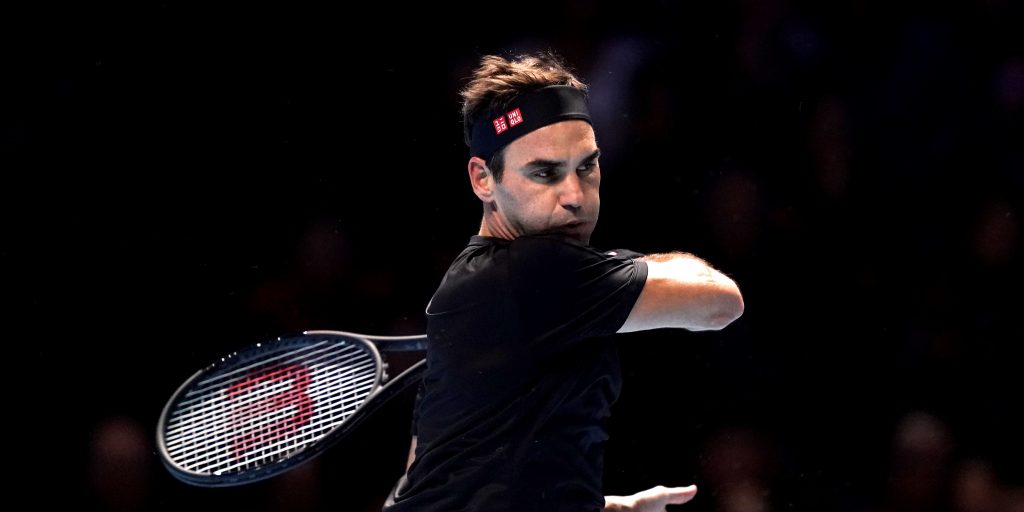 Roger Federer hopes to be “100 per cent” fit in time for Wimbledon as he prepares to make his comeback in Doha this week.

Federer, who has needed two operations to correct a long-standing knee issue, is due to play in the Qatar Open this week.

The 39-year-old Swiss, with 20 Grand Slam titles to his name, told a press conference on Sunday: “I’m very happy to be back playing a tournament again. It’s been a long time. I never thought it would take this long.”

Federer, who is a three-time champion in Doha but has not competed there since 2012, will face either British number one and sometime practice partner Dan Evans or Frenchman Jeremy Chardy in his first match.

He added: “Obviously at this moment I feel like it’s just about ‘let’s see how matches go, let’s see how training goes with all the top guys and professional players, not just sparring partners’. I was playing a lot of two-on-ones the last few months and so forth.

“I know I need to go back to training after here again so from this standpoint it’s just about building up to being stronger, better, fitter, faster and all that stuff.

“I hope then by Wimbledon I’m going to be 100 per cent and that’s when the season starts for me.

“Everything until then it’s just ‘let’s see how it goes’ – I might surprise myself but then actually I’ve already done in practice the last few weeks, I was surprised at actually how well it did go, but like we know, matches are a different animal. 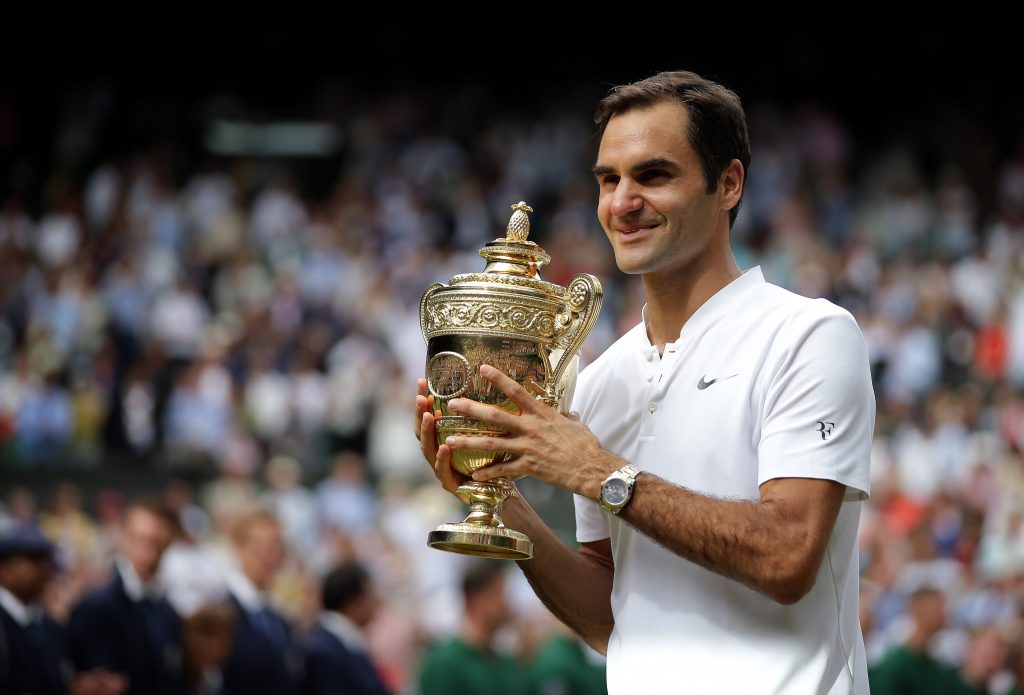 “Right now it’s like I’ll just take it day by day. (I’m) happy I’m back on the tour again and will see how things go but of course, for me, everything starts with the grass.”

Federer has not played a competitive match since the 2020 Australian Open – over a year ago – and will drop out of the top five for the first time in five years on Monday, but the Swiss player insisted retirement was not on the cards.

He added: “Retirement was never really on the cards. I think it’s more of a conversation if the knee keeps bothering me for months and months – then let’s look at it.

“This is not the time to think about that…let’s say in the fall of this year.

“I just feel like the story is not over. It’s not like there’s one particular reason that I wanted to keep playing tennis other than I enjoyed playing tennis, I enjoy being on the road.

“I’m still a work in progress but probably one of the other reasons for coming back is I want to get that high again of playing against the biggest players and in the biggest tournaments and hopefully winning them again.

“Hopefully I can play in front of crowds again.”