Roger Federer: I am happy with my game, but Novak Djokovic is obviously on a roll 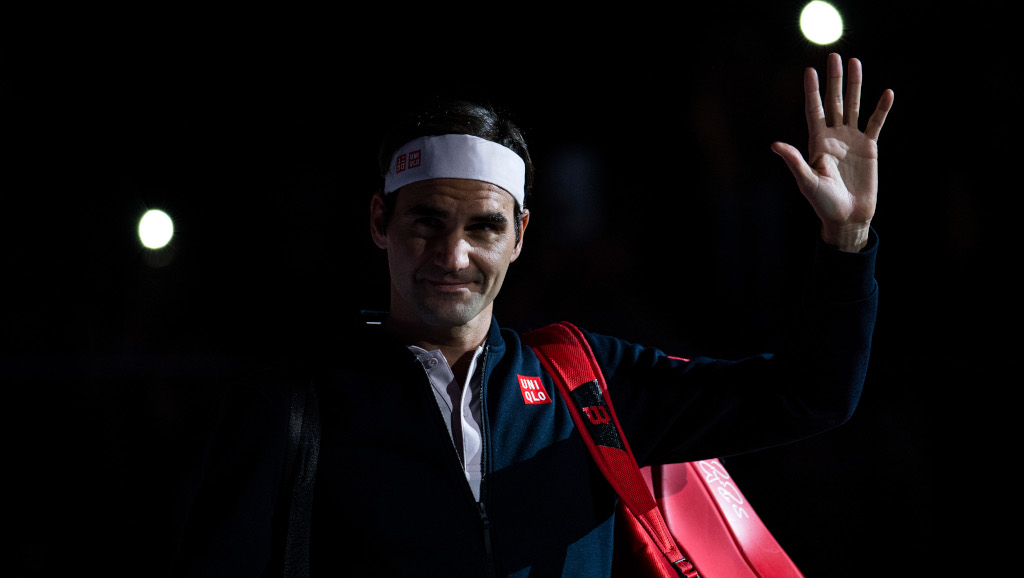 Roger Federer admits he has “some regrets” after losing his Paris Masters semi-final against an in-form Novak Djokovic, but he is overall happy with his level of tennis.

After a three-year hiatus, Federer finally made his return to Bercy this year and he made it all the way to the last four where he came up against Djokovic.

The 20-time Grand Slam winner, though, is happy with his performance despite a few missed opportunities.

“I think the level was good from my side. Clearly, I have some regrets. When you lose a close match like this you always have. Wherever they are in the match,” the 37-year-old said.

He added: “But, overall, it was a good tournament. I can look back and think it was definitely worth it to come to Paris. The welcome was great. I played some good tennis, so I can be happy.”

Four-time Bercy champion Djokovic extended his winning streak to 22 as he came into the tournament on the back of winning the Cincinnati Masters, US Open and Shanghai Masters.

Federer knows he was up against an opponent who is playing at a top level, but is nevertheless happy that is “body is in shape” ahead of the ATP Finals in London.

“Novak is obviously on a roll. You can feel it. He protects his serve very well. I think I did the same as well. And at the end, it came down to a few things here and there,” the Swiss added.

“I’m happy with my game. It’s better than last week in Basel. There I won the tournament and here I played in the semis and it needed somebody of Novak’s calibre to beat me. So, that’s all right. I’m looking forward to a rest now and a good preparation for London.

“We’re going to play against the Top 10 from the first [match in London]. It’s not simple. My body is in shape. Mentally I felt tough. So, it’s a good thing as well. And I reached the semi-finals [in Paris]… I can still be satisfied.”