Roger Federer: I was emotionally wasted, I could feel it all falling apart 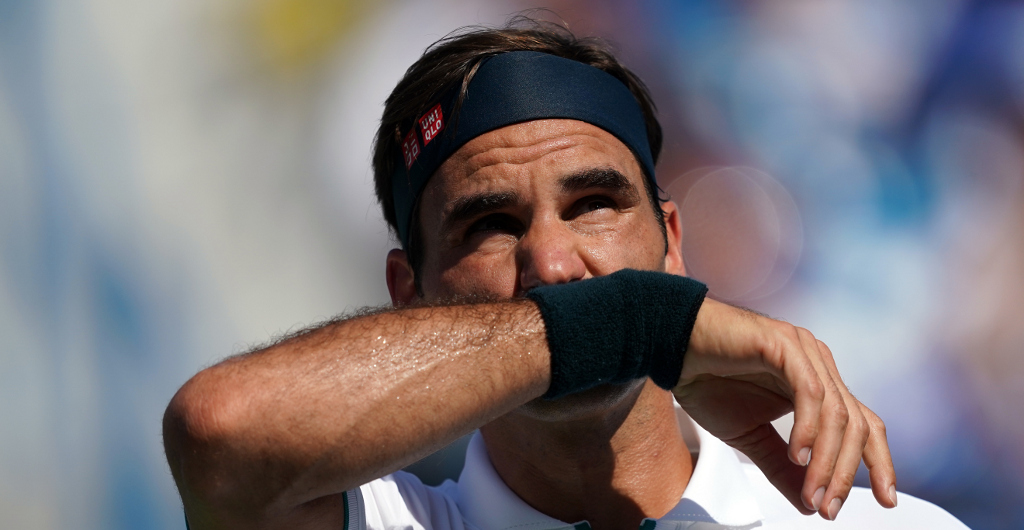 Roger Federer has lifted the lid on his emotions after his high-profile exhibition in Colombia was cancelled at the last minute in November.

Large-scale riots and protests on the streets on Bogota prompted the government to call a curfew, at a moment when a sizeable crowd were already in place to watch Federer against Alexander Zverev.

“We went to warm up and were having a blast on the court, but then everything started to get a bit crazy,” Federer said of the events of that night.

“I was thinking is this the best scenario? Because people need to get home and be safe and this was honestly when I knew we shouldn’t play, it was too much stress and pressure for everybody.

“I had a bit of a breakdown. It was not going to be the dream match it was supposed to have been and I could feel it all falling apart at the end. When I came back [to the locker room] I was emotionally wasted.”

Despite the problems in Bogota, Federer said that the tour of South and Central America – that included a record 42,000 attendance in Mexico – was special.

“It was an unbelievable and amazing trip, each step along the way as the fans expressed their love of the sport and appreciation for the experience,” the Swiss player said.

“There were so many highlights, it was truly a magical adventure and a blast as well.”