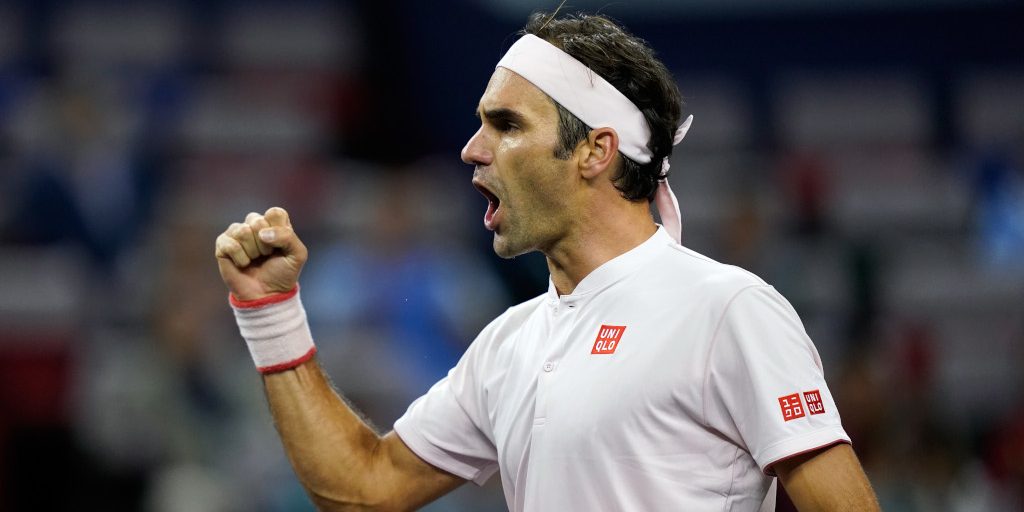 Roger Federer has vowed to improve in 2019 after speaking of his frustrations this season.

The 37-year-old won the Australian Open last January but saw his season hit a steady decline, prompting talk of his powers finally being on the wane.

However, he says his season was very close to being a brilliant one, and spoke of the impact a hand injury had on him during the second half of the season.

“I had a fantastic start,” Federer told Tages Anzeiger. “I played at the Australian Open very well and I am looking forward to going back to Australia.

“I lost some tight matches. It could have been a turning point, if I had won them.

“I missed match points against Juan Martin Del Potro at Indian Wells and Kevin Anderson Wimbledon, but I cannot regret about the missing opportunities.

“The season is the way it is. Giving myself the chance to do even gives me confidence for next year.

“Especially because I felt I can play even better.

“I feel that I can play better. I had some problems on my hand, which affected the second part of the season.

“This problem slowed my rhythm in the decisive moments when I played against the best players, especially during the match against Kevin Anderson at Wimbledon.

“I felt the problem during the ATP Finals in London.

“I hope it will heal completely during the off-season.”