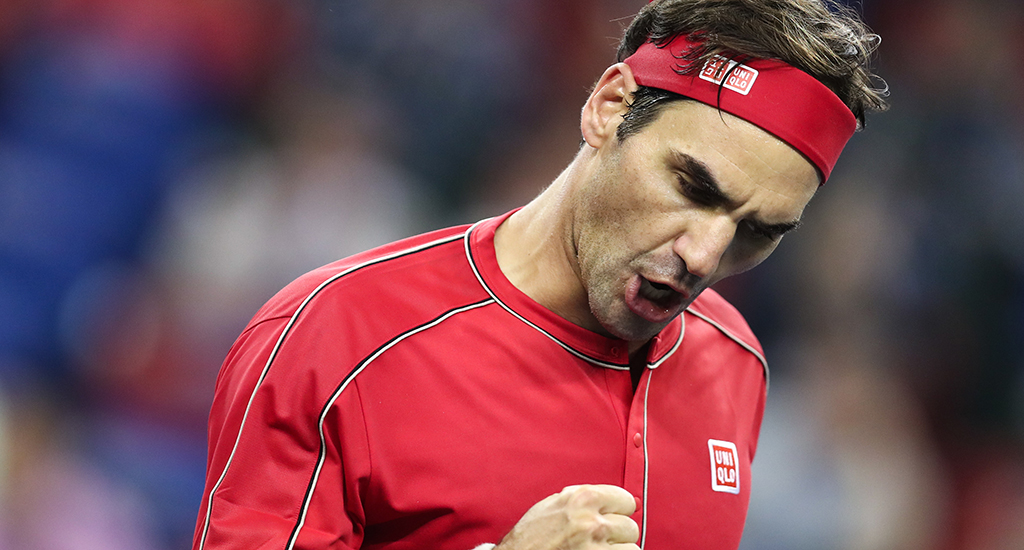 Roger Federer is motivated purely by a love of sport and he has no plans to retire just yet, says his coach Ivan Ljubicic.

Federer will turn 39 midway through next season, but still has big plans with the Olympics and all four Grand Slams already committed to.

The question of when he might decide to hang up his racket is one that has dominated the tennis discussion for a while, but his coach says he certainly doesn’t see any reason to question Federer’s motivation.

“Why does Roger continue to compete on the Tour? This is a question you must ask him,” Ljubicic said.

“I only try to make it work as hard as I can and I’m happy to have it so motivated.

“He loves sports, even when he is not in the field: we watch it together, we play with the boys: I have two, a son and a daughter, he has four, in short, we don’t get bored. I hope it will go on for a long time yet.”

Federers preparation for 2020 is already underway, but Ljubicic insists he is not changing his routine any depsite the advancing years.

“There is a lot of tennis and a lot of physical work, every day is a little different,” Ljubicic explained.

“Now we are building the base, it is not as easy as when he had only one real ‘off-season’ and in the rest of the season he was sent, now he has to take many small little breaks.

“This part of the season, for Roger, is therefore no different from April or summer, when it comes off for two or three weeks.

“Work, work, work: I know that sometimes it seems that everything is easy, but without hard work there is no success.”