Roger Federer targets title 100, but admits record may be out of reach 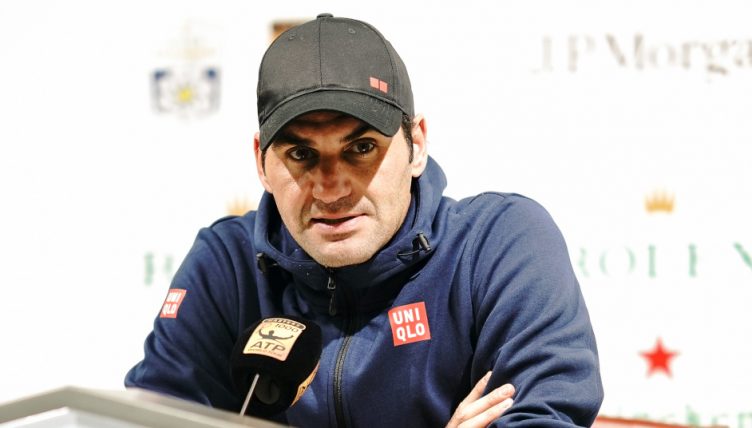 Roger Federer believes Jimmy Connors’ all-time career title record may be out of his reach, but he’s determined to make it into three figures.

The 37-year-old claimed his 99th title in Basel on Sunday, prompting suggestions that he could threaten Connors’ record of 109 before he retires.

Federer, though, is not so sure.

“I thought about it a few years ago”, he said of Connors’ record.

Roger Federer wins his 99TH tour singles title with a 7-6 (5), 6-4 victory over Marius Copil in the final of the Swiss Indoors. No. 100 for Federer could come in Paris or London. Truly remarkable.

“But it’s not easy. I have a family, some goals – Wimbledon, ATP Finals, Basel. I can play only a certain number of tournaments.

‘But of course: titles are one of the reasons why I still play, besides fans, and because I like playing tennis.

“But I don’t think of Connors’s record. Even if I am a step closer to him, but also one more step forward to the 100th.

“Even if I could do it, it would be great. But 100 is clearly the goal now. It could happen in any tournament, and that’s an extra motivation.”