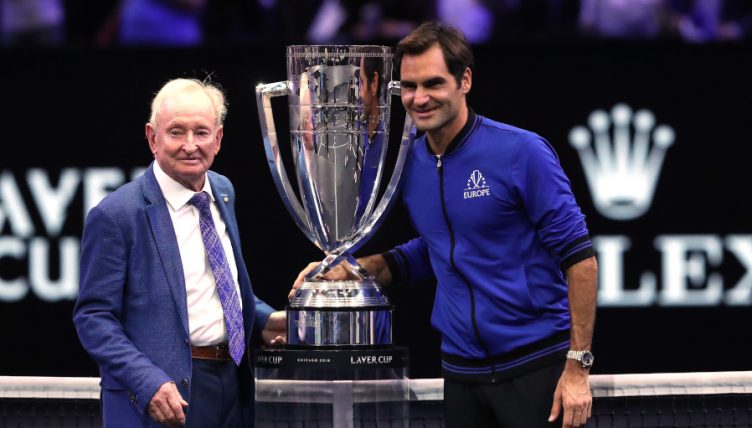 The Laver Cup has proven to be a huge hit with fans as star-studded super-teams from Europe and the rest of the world compete against each other.

However, Carbonell believes that Roger Federer, who conceived of the idea, is all that is keeping the competition alive right now.

“It’s a format that has success because its ultimate player competes in it, and wherever Federer goes, you have a packed crowd.

“But when he retires… What value does it have? Who will go to an exhibition?

“Without points, only for money… The ones who lived for tennis know that exhibition tournaments last less.”

One tournament that Carbonell is backing, however, is the Davis Cup.

The Davis Cup has come in for serious criticism following a revamp for next year, and the ATP have launched its own rival competition.

Carbonell, though, believes it is the Davis Cup that will stand the test of time.

“The ATP Cup that takes place in Australia, we will see, but I think the new Davis Cup has a great format,” he added.

“You have so many interests involved that anything can happen.

“I believe, and I know it because I know Galo Blanco, Albert Costa and [Gerard] Pique, that they will give everything, but I believe that the first years it will not be good but it will definitely end being an important success.”