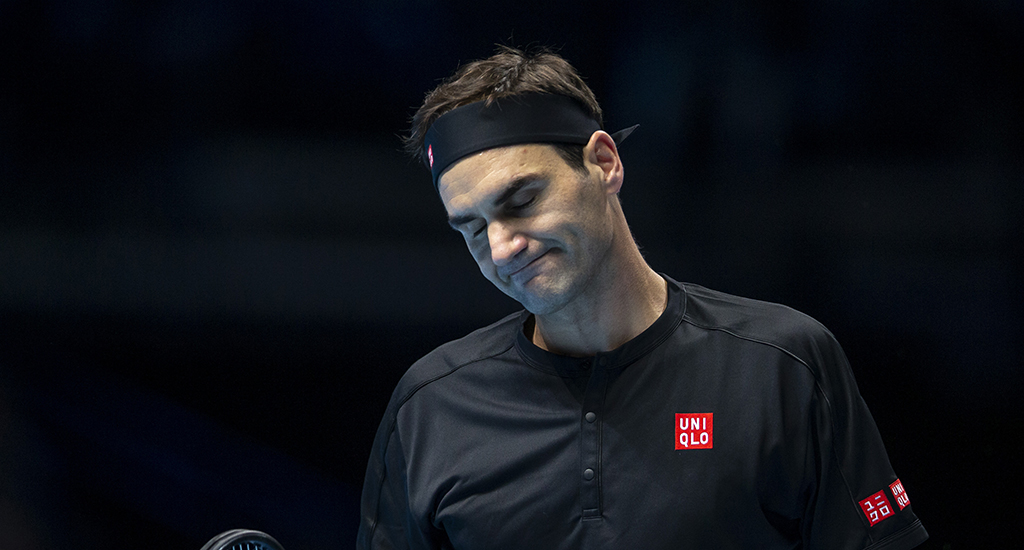 Novak Djokovic flew out of the traps at the ATP Finals but Roger Federer’s return to London fell flat in as Group Bjorn Borg commenced proceedings at the O2.

Djokovic, jostling with Rafael Nadal to finish the year as world number one, swept aside debutant Matteo Berrettini 6-2 6-1 in a shade over an hour.

Federer would have expected a tougher test against Dominic Thiem, a five-time winner on the Tour this year, in the evening session, and so it proved. The six-time champion was beaten in straight sets, 7-5 7-5.

On Wednesday, the attention turns to Group Andre Agassi and, hopefully, Nadal’s first match in the tournament.

Nadal, who has fitness concerns due to an abdominal problem, faces defending champion Alexander Zverev on Monday evening.

A HUGE win for @ThiemDomi 💪

His third win over Roger Federer this season.

The 27-year-old and American partner Rajeev Ram were beaten 6-3 6-4 by South African Raven Klaasn and Michael Venus of New Zealand.