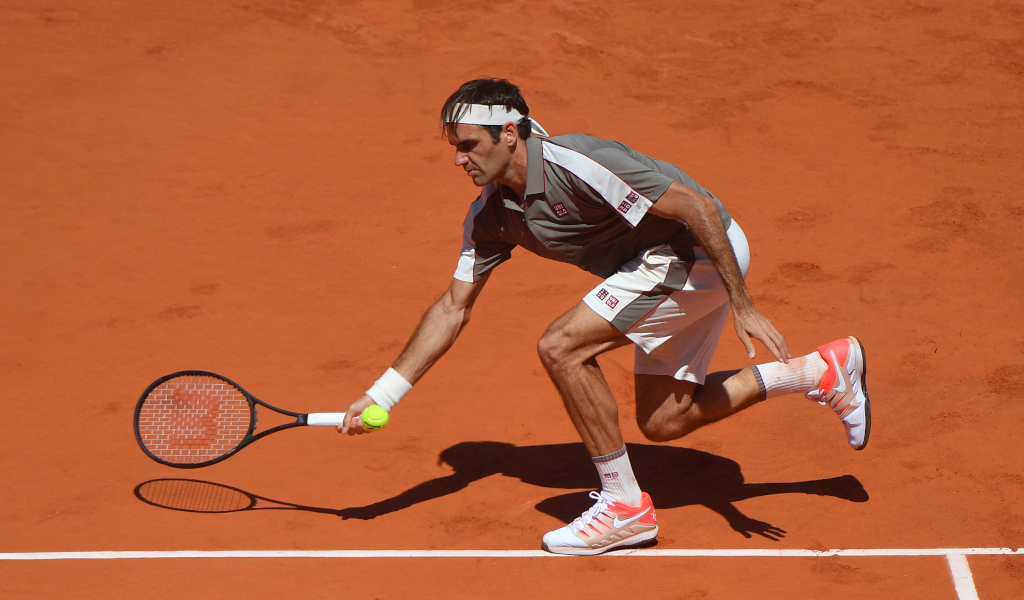 The 2021 Madrid Open will boast a high-quality field with the top 45 players in the ATP Rankings, including the Big Three of Novak Djokovic, Rafael Nadal and Roger Federer, all set to feature.

After the tournament was cancelled in 2020 due to the coronavirus pandemic, organisers have confirmed one of their strongest fields ever for this year’s edition.

Three-time champion Federer is seen as a major coup as the tennis great is set to play in his first clay-court event in nearly two years. The Swiss great missed the bulk of last season and the beginning of the 2021 campaign due to injury.

The 39-year-old has only featured in one tournament, the Qatar Open, so far this year as he is still nursing his way back after two knee operations.

Fellow legends world No 1 and defending champion Djokovic and five-time winner Nadal are also set to feature. Both men have played little tennis so far in 2021 with their last tournament the Australian Open, however they are expected to feature at next week’s Monte-Carlo Masters.

In fact, the top 45 players in the ATP Rankings have all signed up for the 2021 edition of the tournament, which runs from May 2-9 in the Spanish capital.